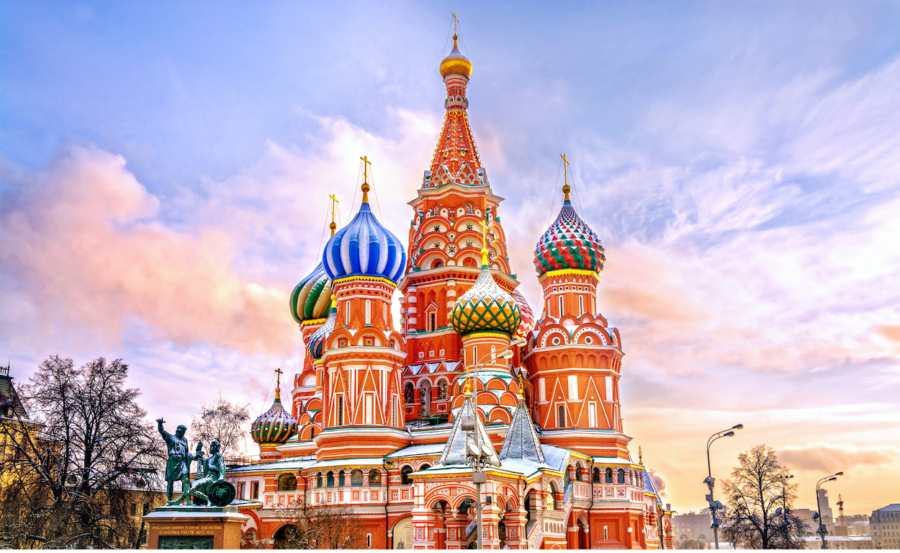 The Department of Information Technology of Moscow has announced the signing of an agreement for pilot projects aimed at developing new digital technologies and communication services in Moscow.

This includes pilots in the fields of virtual and augmented reality, Internet of Things, Smart City, and 5G technologies.

On 7th June 2019, during the St Petersburg International Economic Forum, Sergey Sobyanin, the Mayor of Moscow, and Alexey Kornya, CEO of mobile network operator MTS, signed an agreement on cooperation for the purposes of developing communication services and information-telecommunication technologies in Moscow.

The agreement envisages pilot projects aimed at developing new digital technologies and communication services in Moscow, including in the fields of virtual and augmented reality, Internet of Things, Smart City, and 5G technologies. For these purposes the required information-telecommunication infrastructure will be created in the city.

The authorised agency responsible for implementing the agreement on behalf of Moscow is the city’s Department of Information Technology (DIT).

“Moscow is setting itself the task of reducing operator expenditure on creating infrastructure for the commercial launch of 5G by removing administrative barriers,” said Eduard Lysenko, Head of DIT.

The agreement has been signed in light of the provisions of the state programme Digital Economy of the Russian Federation, which calls for the creation of pilot segments of the fifth generation mobile communication networks by the end of 2019 and the commercial launch of 5G by 2022.

In other news, Huawei has signed a deal with Russia. Representatives signed the agreement during Chinese president Xi Jinping’s three-day visit to Russia over the weekend.

It is said that it will take Huawei a year to finalise the job.

The deal follows recent news that Donal Trump has blacklisted the Chinese company due to national security issues. The US government has argued that Huawei’s 5G infrastructure could be used by the Chinese government for espionage.

Huawei has denied these claims and says there is no proof of any of the claims. According to news reports, the company has invited western representatives to oversee the work and argued that with all the scrutiny, it was probably more secure and more transparent than other companies.

The US blacklist means Huawei has lost support from companies like Google, Broadcom and ARM.

The Department of Information Technologies of Moscow (DIT) has been rapidly developing and actively growing for the past 5 years. DIT have created over a thousand systems and services and are pursuing the target of launching around 300 new projects annually. DIT has digitalized over 166 state services, more than any other region of Russia. The systems cover more than 60 industries and penetrate into each aspect of the everyday lives of citizen’s of Moscow.

Products and services include: