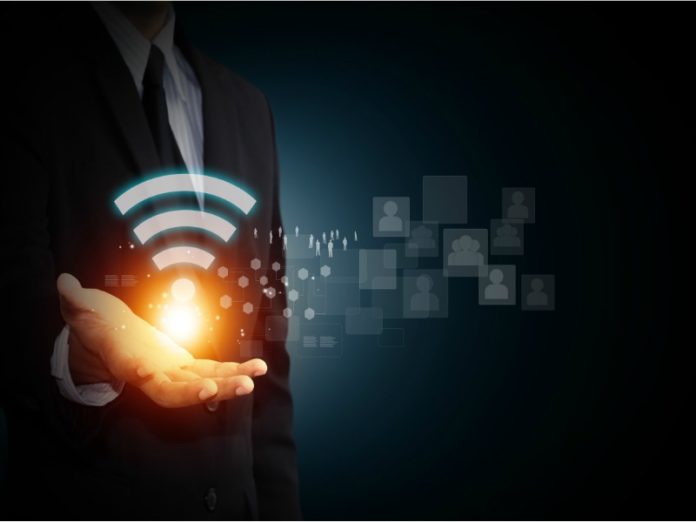 The guideline helps operators, regulators, manufacturers, researchers, and governments to identify and reduce technical and engineering risks associated with all aspects of developing and deploying next-generation networks, including 5G and 6G through the year 2030.

The INGR will help support interested parties involved in developing the 5G and, later on, the 6G ecosystems.

There are more than 20 IEEE Societies participating in the IEEE Future Networks Initiative.

“IEEE Future Networks is collaborating with the world’s researchers, scientists, engineers, and policymakers from industry, academia, and governments to solve the challenges and reveal the opportunities associated with current and future networks.”

The INGR First Edition will be augmented by six white papers to be released in early 2020 on the topics of deployment, optics, systems optimisation, energy efficiency, artificial intelligence/machine learning, and connecting the unconnected.