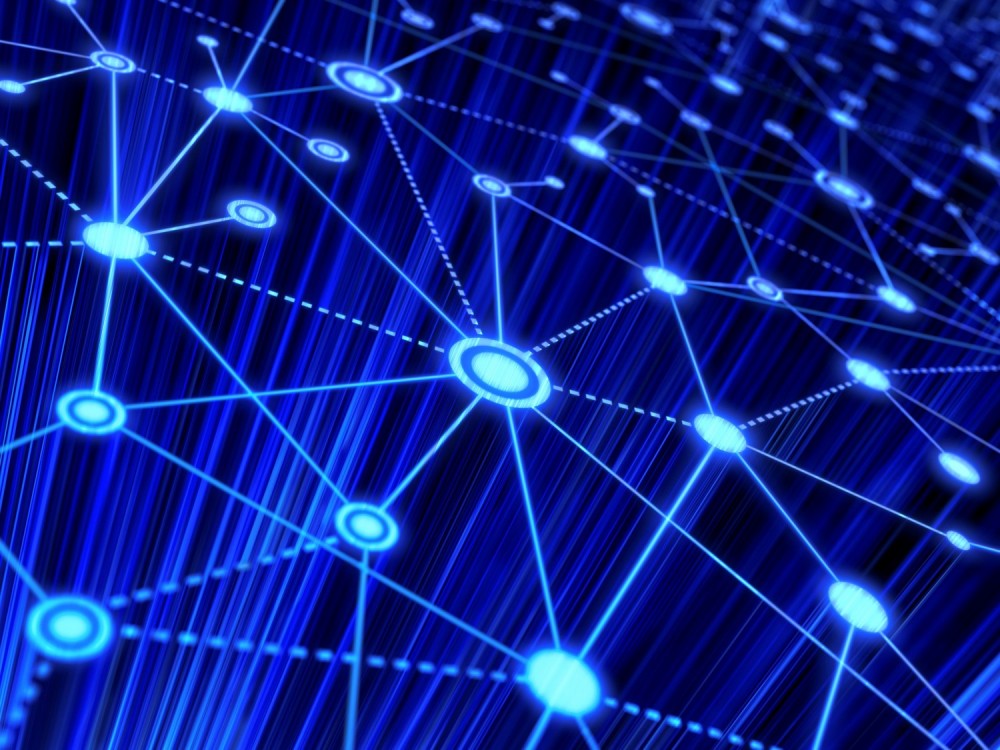 Itron has been named by Northeast Group as a leader in deployed and publicly awarded smart streetlight communications projects.

Northeast Group has named the solutions provider as a leader in its May release Global Smart Street Lighting & Smart Cities: Market Forecast (2019 – 2028) study.

The network can be expanded to support smart transportation, resilient and sustainable infrastructure, public safety and security, and digital services.

Itai Dadon, director of IIoT and smart cities at Itron, said: “As noted in the report, the Smart Street lighting industry is seeing a lot of momentum as cities and utilities are taking a platform approach to roll out their smart city initiatives.”

The report states that that cities and utilities will network up to 72 million streetlights over the next 10 years.

“We estimate that LED smart street lighting and smart city sensors will see $8 billion in investment from 2019 to 2028. This growth will include over 216 million LED streetlights and nearly 72 million streetlights that will be networked.”

The study also reveals that cities and utilities are moving away from single-purpose solutions and taking a platform approach to their digital industrial IoT (IIoT) initiatives.