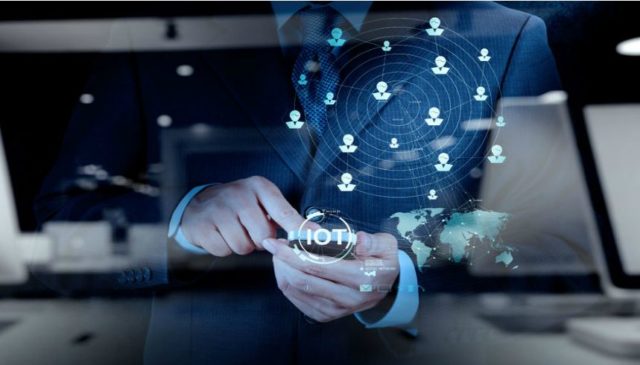 Berg Insight forecasts a 6.8% increase in the number of IoT devices installed in the oil and gas industry between 2018 and 2023.

The number of devices featuring cellular or satellite connectivity deployed in oil and gas applications is expected to reach 1.9 million units by 2023 from 1.3 million at the end of 2018.

The main driver for an increase in the installations of IoT devices is the need for remote monitoring of tanks and industrial equipment in the midstream and downstream sectors.

Shipments in the upstream sector will grow faster, although from a much smaller base, as cellular communications become an increasingly viable alternative to proprietary radio due to improved 4G LTE coverage in North America.

Moreover, continued technological advances are expected to positively impact on the market, previously affected by the decrease in oil prices in recent years.

Major automation vendors are investing heavily in the development of software platforms to support use cases surrounding predictive analytics and digital twins.

On the communications side, several initiatives have been launched to promote the adoption of cellular technologies in the utilities industry, primarily in the US.

“Several players continue to have inorganic growth as a key strategy, so further M&As can be expected among IIoT solution providers targeting the oil and gas industry in 2019–2020.”