A new study has been released, Smart Lighting in the US, showing the US demand for smart lighting (lighting sources, fixtures and controls) is forecast to increase to $945 million by year-end 2018.

Some of the conveniences of consumer smart lighting (e.g. voice control and away-from-home remote control) often require a bridge or hub. Building control suppliers have readily expanded their product offerings to incorporate smart lighting capabilities into broader building automation and Internet of Things (IoT) systems. These and other trends are presented in the Freedonia Group report. 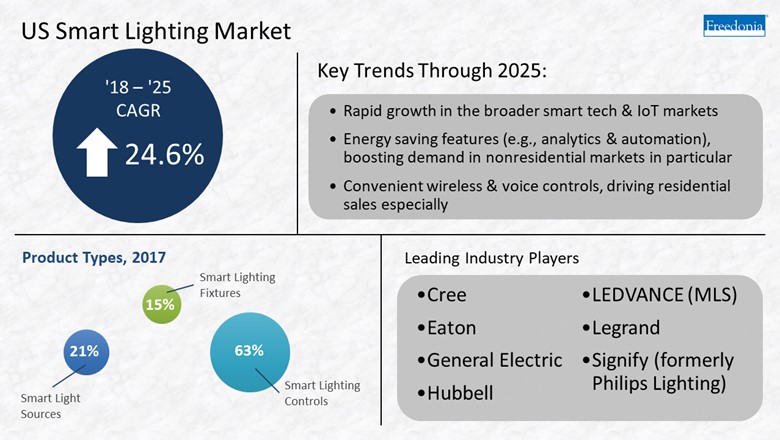 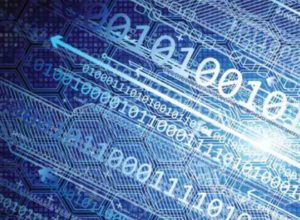