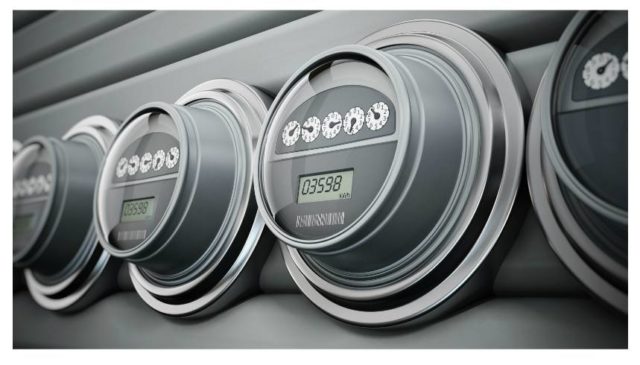 In the UK, the Department of Business, Energy & Industrial Strategy has released the statistics for smart meter installations.

The statistics highlight installations carried out from October to December 2017.

According to the report, the UK has increased the number of domestic smart meters installed by large energy suppliers by 12% in the last quarter of 2017 compared to the previous quarter.

Approximately 1,317,900 domestic smart meters have been deployed between October and December 2017 by the large energy retailers. Amongst, 576,300 units were for gas and 741,500 for smart electric meters.

The large energy retailers also increased smart meter installations for smaller non-domestic sites by 7% compared to the third quarter of 2017.

In total 16,800 smart and advanced meters were installed of which 10,200 were advanced and the rest smart meters for smaller non-domestic consumers.

The UK government defines large energy companies as those supplying energy to at least 250,000 customers. To date, the UK has thirteen large energy retailers.

Small energy companies are suppliers with customer bases below 250,000. These companies deployed 161,100 domestic smart meters and 88,100 smart and advanced meters for non-domestic customers.

Smaller non-domestic customers are companies whose sites use low to medium amounts of energy.

Robert Cheesewright, Director of Policy and Communications at Smart Energy GB, said: “More than 11 million smart meters have now been installed across Great Britain, providing an essential upgrade to an outdated energy system.

"It’s crucial that this national upgrade happens to ensure consumers are not stuck in the past, crouching under the stairs with a torch to take meter readings or worrying about inaccurate, estimated bills.

“Those who have smart meters already are experiencing the benefits, as research shows that around three quarters of people with a smart meter would recommend one to friends, family or neighbours. That’s equivalent to 6.3 million people who would recommend getting one.”

In total, the UK plans to deploy 50 million smart meters in approximately 30 million premises by 2020.