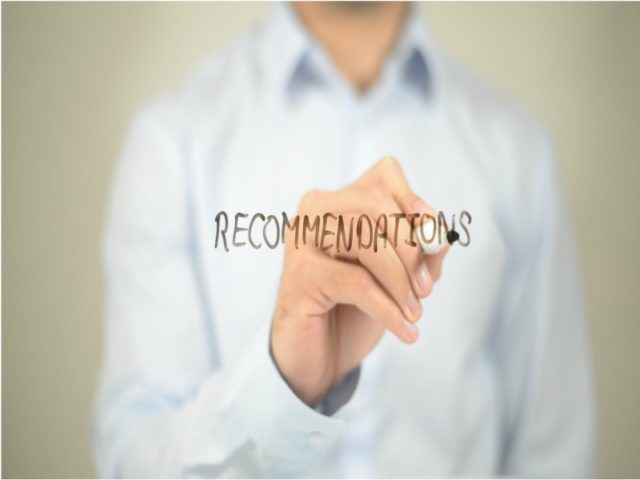 A new report released by the International Energy Agency and the government of Luxembourg provides recommendations on how the country can address challenges hindering its energy transition.

The report states that despite energy sustainability projects being implemented in Luxembourg, the country is struggling to achieve its energy objectives.

Carbon emissions remain high due to the dominance of fossil fuels in local energy production since 2016.

However, the government has plans to ensure one-third of energy demand by 2030 is met using solar pv and wind energy.

Recommendations provided by IEA to help Luxembourg to ease its energy transition include:

“The Luxembourg government is committed to the goals of the Paris Agreement and has adopted ambitious energy sector targets, including reducing its greenhouse gas emissions by as much as 55% by 2030,” said Dr Fatih Birol, the IEA’s Executive Director.

“It is encouraging that the government has embraced an electric vehicle initiative with the intention of reducing greenhouse gas emissions and fuel imports.

“The initiative is targeting the deployment of 800 public charging stations for electric vehicles by 2020. The aim is for 49% of all vehicles registered in Luxembourg and 100% of the national bus fleet to be electric by 2030. These goals are supported by subsidies for electric vehicles, major investments to increase the level and quality of electrified public transport, the introduction of free use of almost all forms of public transport in March 2020, and gradual increases in excise duties on diesel and gasoline. The report calls on the government to evaluate how much existing transport policies contribute to its energy sector targets and formulate a set of coherent measures to achieve a sustained reduction in fuel demand.

“I strongly believe that both policy and regulatory reforms can help Luxembourg achieve a cost-efficient, equitable and sustainable pathway to meeting its ambitious energy transition goals.”