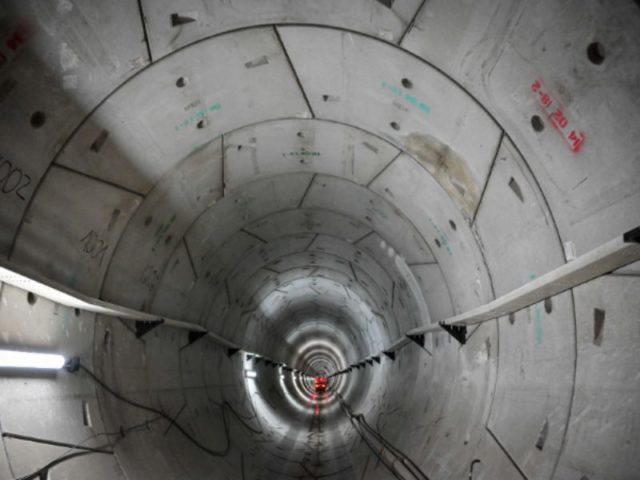 UK utility National Grid has announced the operation of its £150 million ($202.3 million) gas pipeline in the UK.

The gas pipeline, laid 30 meters under the surface of the River Humber, replaces a trench-laid gas pipe which had become exposed to volatile tides in one of the busiest estuaries for marine traffic in the world.

The new pipeline is part of the national transmission system and connects the import terminal at Easington, on the east coast, to the wider gas network.

The project, deployed in partnership with Skanska, A.Hak and Porr since 2016, transports between 70 to 100 million cubic metres – around a quarter of Britain’s gas.

The project falls under efforts by National Grid to ensure the reliability of gas supply to UK homes and businesses.

The utility plans to make use of the pipeline to distribute hydrogen and biogas in the future, as part of efforts to accelerate the energy transition.

The project took 18 months to complete and has secured a place in the Guinness World Records by becoming the world’s longest hydraulically inserted pipe.  The pipeline is 4.96km long and is expected to be operational for 40 years. The tunnel will however last for 140 years.

The tunnel boring machine used in the project was equivalent in length to 11 double decker buses and weighed in at 220 tonnes.

Emma Ford, head of gas construction for National Grid said: “Complex engineering projects such as these require a huge amount of skill and dedication from all those involved. To have delivered this ahead of the cold winter months despite Covid-19 restrictions is a fantastic achievement.”