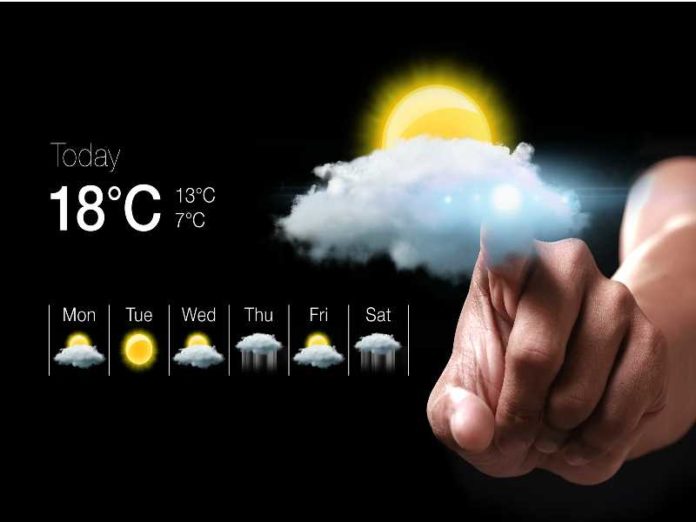 The Australian Renewable Energy Agency (ARENA) has provided $994,685 in funding to Solcast to pilot its next-generation energy forecasting technology.

The aim of the pilot is to enhance existing weather forecast services to optimize renewable energy generation.

Solcast will use the funding to implement the Gridded Renewables Nowcasting Demonstration project in South Australia.

A tool will be developed and tested to track and predict renewable output in real-time. Solcast’s forecasting tool will aim to predict up to six hours ahead in five-minute increments, distributed into 1-2km grids across South Australia.

These forecasts will be shared via project partners, Weatherzone and TESLA Asia Pacific, to be assessed and used by the Australian Energy Market Operator (AEMO), the local distribution network operator (SA Power Networks), and generator asset operators.

Formed in 2016, Solcast is an Australian-based company made up of meteorologists, data scientists and engineers. Now with offices in Sydney, Canberra and Glasgow, Solcast provides data and modelling tools for solar power systems with 6000 users across the world.

ARENA CEO Darren Miller said Solcast’s project by improving the accuracy of forecasts could help solar and wind farms, networks as well as the grid overall.

Miller: “Renewable generation forecasts, particularly in the intraday time-frame, are critical for effective management of the electricity system with growing shares of large-scale variable renewable energy, energy storage, distributed energy resources and emerging demand management capability which are at the front and centre of innovation in the energy industry.

“If Solcast’s Nowcasting project delivers positive results for South Australia, we could see it rolled out to the rest of the National Electricity Market as we see growing renewable energy generation in other states and territories.”

The pilot will run over a period of 12 months.