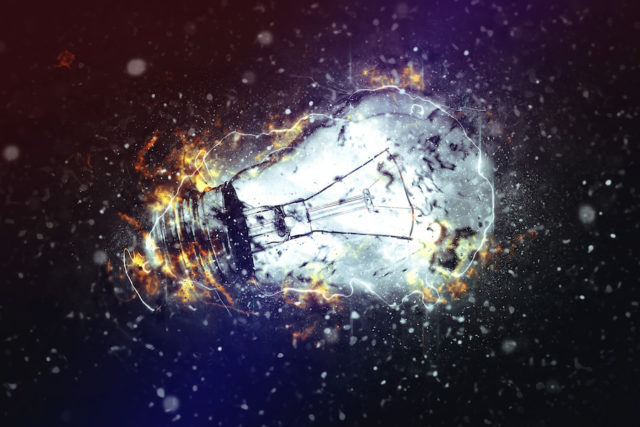 Disruption – what a word! And with such diverse meanings!

Traditionally, disruption was considered a bad thing, an interruption in the usual way that a system or process works.

Yet, today disruption is taking on a different meaning – one that is challenging our perceptions of disruption and turning disruption into something positive.

Interestingly enough, innovation is, in and of itself, not disruptive.  Disruptors are innovations considered widespread enough to appeal to a large majority of an audience and normally coming from outside of the industry. Because of the associated risk and time needed to develop a disruptive idea, in many cases being a market leader in a particular sector makes it harder to be a disruptor.

The power sector has, it is an understatement to say, seen its fair share of disruption in recent years.

And through it all, utilities globally (for the most part) continue delivering reliable, affordable power to homes, businesses and manufacturers.

While it is unlikely that our energy sector will ever see a period of time in which so much has changed so quickly – it is also quite likely that never again will the sector remain so unchanged.

The system, untouched in the most part since Edison, would now almost certainly be unrecognisable to him. This is good. It is good that our power sector and energy-hungry world are being challenged to address the usage and production of energy, and that innovators, disruptors and those who reach for the stars are focussing their considerable talents on improving power delivery for us all.

The Global Power and Energy Elites

Speaking of innovators – we are just four days away from the close of nominations for the 2020 Global Power and Energy Elites, an annual publication which recognises excellence in delivery and execution of projects across a number of categories. Featured projects are those setting the benchmarks in their regions and/or globally, giving readers insights into their planning and execution.  In addition, we acknowledge the efforts of the leaders and teams behind these implementations.

Produced by Smart Energy International in collaboration with the Clarion Power & Energy Series, the publication’s cornerstone content recognises projects and leaders that are shaping modern power and energy markets.

Be sure to take advantage of this opportunity to acknowledge excellence in the global power and energy sector, drawing attention to the industry innovators and disruptors. You can nominate your chosen project or team (or yourself or your project) here.

Want to showcase your disruptive or innovative solution? We have commercial opportunities which allow you to associate yourself with the teams and projects changing the sector from the inside out. Find out more about our options by speaking to Errol Bryce and ensure that your place among the disruptors is secured.