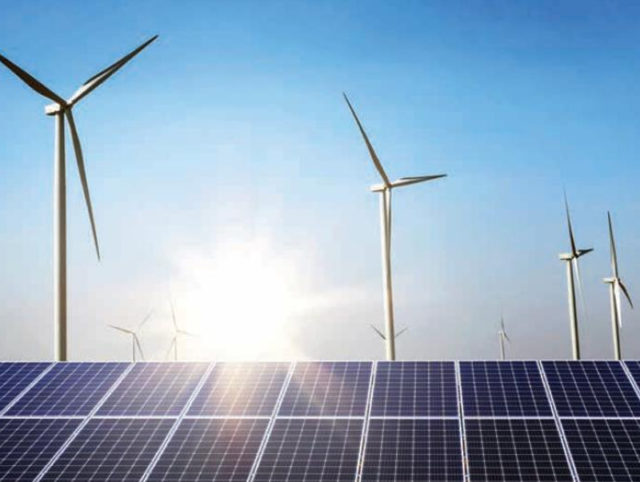 Western Australia is positioning hydrogen as one of the industries to build its recovery and innovation into the future.

The state government’s aim is to boost the industry and position it as a major producer, user and exporter of renewable hydrogen. The plan includes bringing forward the state’s Renewable Hydrogen Strategy targets by a decade from 2040 to 2030.

The targets include Western Australia’s market share in global hydrogen exports being similar to its share in LNG today. Its gas pipelines and networks should contain at least 10% renewable hydrogen blend. Renewable hydrogen also should be widely used in mining haulage vehicles and a significant fuel source for transportation in the region.

The funding of AUD$22 million (US$16 million) is allocated to nine initiatives focussed on export, use in remotely located industries, blending in natural gas networks and use in fuel cell electric transport vehicles.

The largest award of AUD$5.7 million is committed towards a renewable energy microgrid using a solar power system to produce hydrogen from water. The project in the Gascoyne town of Denham is an Australian first. It will test the technology and feasibility of implementing microgrids incorporating hydrogen into the state’s regional areas. The funding commitment is subject to ARENA’s final consideration.

FMG H2’s renewable hydrogen mobility project in the Pilbara has been awarded AUD$2 million. Solar hydrogen will be produced for transport at Fortescue’s Christmas Creek iron ore mine.

Another AUD$1 million is allocated towards ATCO’s hydrogen refueller project in Jandakot. This will develop, deploy and operate the first green hydrogen refuelling station in Western Australia.

This initiative is considered a key enabler to driving down the costs of refuelling infrastructure. Over time, the project could be expanded to target over 1,000 fuel cell electric vehicles in metropolitan Perth.

“(We) are keen to see Western Australia accelerate our hydrogen industry through these initiatives and the new 2030 target,” commented Premier Mark McGowan. “Major export markets are seeking hydrogen much sooner than expected, and we are in a prime position to join the supply chain.”

Other initiatives being funded include a regulatory reform package to undertake and support a local hydrogen industry and identification of locations suitable for hydrogen storage. A detailed supply chain model that promotes hydrogen and identifies bottlenecks affecting the hydrogen export industry also will be developed.