The deal between German energy companies RWE AG and E.ON will create a venture focused on renewable networks and generation.

The deal has been approved by the supervisory boards of both companies.

In May 2018, E.ON will make a voluntary public takeover offer to Innogy’s shareholders, with the deal expected to close by the end of 2019. The asset transfer of the renewable energy business will be completed as soon as possible thereafter.

The agreement will see RWE sell its 76.8% stake in Innogy SE to E.ON and in exchange RWE will receive almost all of E.ON’s renewable activities, Innogy’s renewables business and a 16.67% stake in E.ON.

Additional aspects of the deal include:

“Bringing together E.ON’s and innogy’s activities in the fields of networks and customer solutions will allow E.ON to enhance its strong offering along the part of the energy value chain that is closest to the customer,” he added.

According to Teyssen, E.ON can up its climate protection game, with quicker roll out of electric vehicle charging points and grid advancements.

E.ON is expecting 5000 job cuts however the new, enlarged E.ON is looking forward to thousands of new jobs to be created in the future.

Smart home neighbourhood to be built in Mississippi 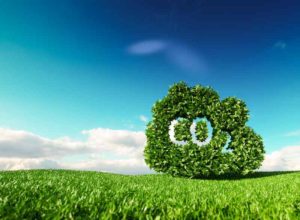