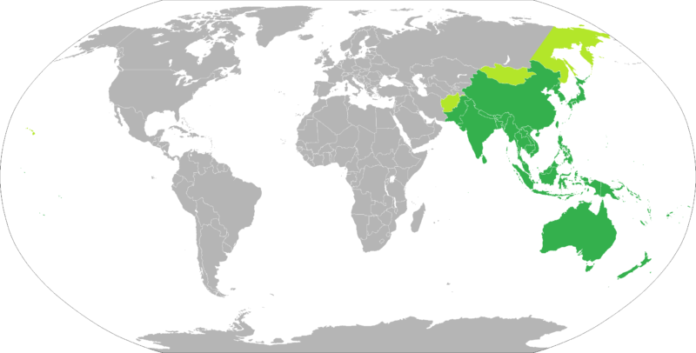 The decarbonisation of the Asia Pacific region is essential for a successful energy transition globally, according to a new report issued by REN21.

The region represents 52% of the globe’s population and has the fastest-growing population figures, according to the study.

The report notes that the region lags behind the rest of the world in terms of replacing traditional energy sources with renewable energy.

The report further notes that given the continuing growth in energy demand in power, heating and cooling and transport sectors has created a “multi-faceted renewable energy opportunity” for the APAC region.

The report names China, Japan, India and Bangladesh as having taken the lead in transitioning to clean energy, but also notes that renewable energy’s contribution to India’s energy mix was below 40% in 2016, with China’s renewable efforts meeting just one-fifth of the country’s demand in that same year. That may not bode well given recent forecasts that global energy demand is set to increase by 50% by 2050.

Furthermore, the report notes the region’s heavy reliance on hydropower and bioenergy and that wind and solar have “considerable room to grow.”

REN21 reveals floating solar came to prominence in the APAC energy sector in 2018, attracting particular interest from countries with limited suitable land, but renewable energy’s use for heating and cooling are still underdeveloped for the most part, with a notable exception being China’s contribution to, and adoption of, newer technologies.