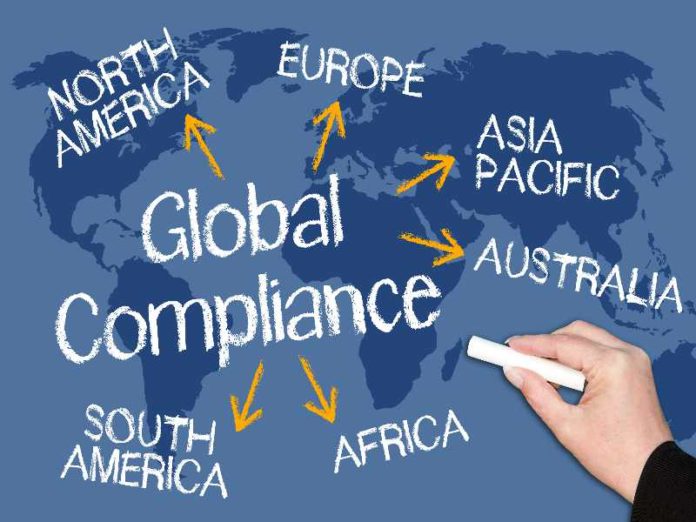 The IEEE Standards Association has announced the 2019 recipients of its Outstanding Standards Development Contributions awards.

The awards recognised the role played by organisations and individuals in the development of standards to drive technological innovation, fuel growth of global markets, expand consumer choice, support interoperability and help protect the health and public safety of workers and the general public.

The awards will be presented on 8 November 2019, during the annual awards ceremony at The Hyatt Regency, New Brunswick, NJ, USA.

Robert Fish, president of the IEEE Standards Association, said: “This year’s recipients of the IEEE SA awards are recognised for their exceptional dedication to and involvement in the IEEE SA’s standards development process.

“Advancing technology for the benefit of humanity would not be possible without the hard work and commitment of these honorees. We applaud their achievements and look forward to their continuing contributions to standards development.”