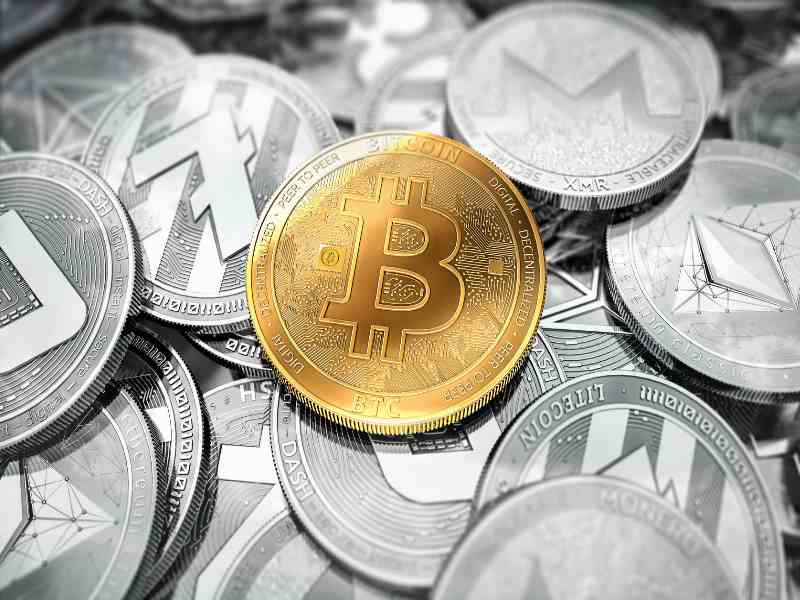 Bank of England chief Mark Carney has slammed the rise of cryptocurrencies insisting the costs to mine bitcoin is ‘enormous’.

In the speech to the Scottish Economics Conference at Edinburgh University, Mr Carney said that coins don’t pose a risk to the economy.

Mr Carney said: “Even though their prospects of replacing fiat money are tenuous at best, cryptocurrencies are of growing interest to policymakers, many of whom prefer to term them crypto-assets expressly because they are not true currencies—a convention I will adopt for the balance of my remarks.

“On the upside, as I will come onto in a moment, some of the underlying technologies are exciting. Whatever the merits of cryptocurrencies as money, authorities should be careful not to stifle innovations which could in the future improve financial stability; support more innovative, efficient and reliable payment services as well as have wider applications.

“On the downside, at present, crypto-assets raise a host of issues around consumer and investor protection, market integrity, money laundering, terrorism financing, tax evasion, and the circumvention of capital controls and international sanctions.”

Mr Carney’s comments on terrorism and money laundering are in stark contravention to a report published by the UK Government.

In direct opposition to Mr Carney’s comments is the Treasury report entitled National risk assessment of money laundering and terrorist financing 2017, insisting there was a “low risk” of cryptocurrency in relation to both activities.

David Merry, CEO of cryptocurrency firm Investoo Group said he welcomed the Bank of England chief’s comments on blockchain but insisted that there is a market for cryptocurrency despite Mr Carney’s scathing analysis.

He said: “The speech was very considered and laid out some interesting research.
“I welcome Mr Carney’s comments on blockchain, it’s excellent that he can see value in this technology even if he has serious concerns over the rise of cryptocurrencies.

“It’s confusing that he appeared to link cryptocurrency to money laundering and terrorism when the Treasury’s report appeared to be in stark contravention to these claims.

“I agree that cryptocurrencies pose no risk to the financial stability of the United Kingdom, however I think that over time as retailers look to adopt them for purchases they will become more prominent”.