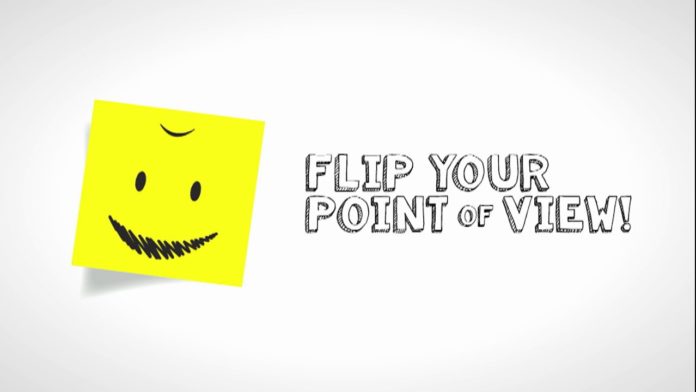 Innovation is hard to undertake in an environment that does not accept failure as part of the innovation process. Being afraid to innovate because failure will have negative consequences is a common concern and a reality in many businesses. Indeed, innovation is not always a sure thing.  It is in the gaps between what has been done before and what has been thought before that innovation lies and often there is no clear precedent upon which to build.

At the same time, failure is not a term or concept anyone likes to admit to or talk about. It conjures up all sorts of negative images in our minds and very few of us have a healthy relationship with failure of any kind.

Yet, this is exactly what some companies are encouraging their staff to do.

Coca Cola CEO James Quincey challenged his managers to move beyond the fear of failure that was endemic in the company since the launch and failure of ‘New Coke’.

“If we’re not making mistakes,” he insisted, “we’re not trying hard enough.”

In a move that would seem contrary to common sense, Netflix CEO Reed Hastings has worried that the streaming service has too many hit shows and is cancelling too few new shows.

Speaking in June 2017, Hastings said: “Our hit ratio is too high right now. We have to take more risk…to try more crazy things…we should have a higher cancel rate overall.”

ENEL’s ‘My Best Failure’ project is encouraging staff to innovate by removing the taboo surrounding failure. And it starts with top management reflecting on some of their failures. The Italian utility has adopted a ’no blame’ culture and launched the project to reward its employee’s most constructive failures.

The project was first launched in 2015 and repeated in 2018. Chief Innovation Officer, Ernesto Ciorra says that admitting your failures is not easy – and this is why involvement from senior management in the project is so important.  By rewarding the ‘Best Innovative Experimentation’ and ‘Best Lesson Learned’, employees are invited to see their failures in a different light – as the result of creative experimentation, and encourages them to take lessons from their failures.

Ciorra says: “Essentially, people need to be encouraged to try new things, experiment, and if they aren’t successful, recognise the lesson they can learn and share their story.”

How do you deal with failure in your organisation? Is there an environment in which innovation is encouraged and lessons learned are celebrated? As a manager or team leader do you give your teams the space to experiment and learn, or is the expectation always that the experiment must lead to success? Do you have a different take on the role of innovation and how to encourage it within your business?

“Unless people and organizations manage to keep learning as fast as the world is changing, they’ll never keep growing and evolving.”