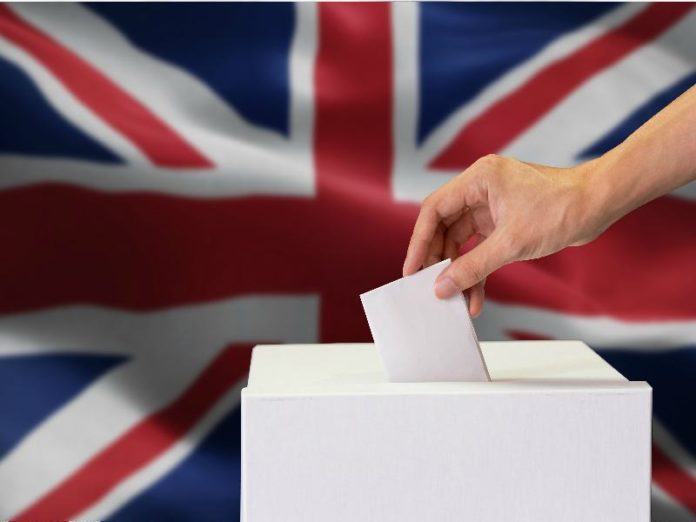 It has been suggested that should the British Labour (predominantly Social) party win the elections set for Thursday 12 December, one of their first actions will be to nationalise utilities – power, water, gas, mail, broadband – reverting ownership to the British government.

However, both National Grid and SSE have created overseas holding companies, with SSE putting its UK holdings into a Swiss holding company, and National Grid moving gas and electricity businesses into subsidiaries in Hong Kong and Luxembourg. Anglian Water and Severn Trent water utilities have undertaken similar moves.

“Labour’s proposals for state ownership of National Grid would be highly detrimental to millions of ordinary people who either hold shares in the company or through their pension funds – which include several local authority pension funds,” National Grid said in a statement.

“To protect their holdings, and in line with our legal fiduciary duty to our shareholders, we have established holding companies in Luxembourg and Hong Kong. This has no financial benefit to the company and does not affect its day-to-day operations. It is solely to protect our shareholders’ interests.”

This move will not prevent nationalisation but may force the Labour government to pay a fair market price for any nationalised assets. According to the Guardian: “Switzerland, Luxembourg and Hong Kong have bilateral investment treaties with the UK that ensure investors are paid the market rate in the event of any state asset buy-back.”

Nationalisation of power, water, mail and rail alone is estimated to cost the government “at least £196bn,” according to the Confederation of British Industry. This is the equivalent of all income tax paid in a year by UK citizens.

Touted as ‘scaremongering’ by the Labour party, Labour’s John McDonnell, the shadow chancellor, responded that nationalisation would be cost-neutral, continuing that company profits would cover the cost of borrowing needed to finance it. The Labour Party further believes that nationalisation of services like rail would be popular with commuters who are tired of poor service.

Plans to bring National Grid back into state hands would form part of plans to create a National Energy Agency as part of plans for Labour’s Green Industrial Revolution.

National Grid, however, doesn’t seem as enthusiastic about the plan, saying that nationalisation would ‘hinder’ the shift to a green economy. National Grid continued that it would “delay the huge amount of progress and investment that is already helping to make this country a leader in the move to green energy.

“At a time when there is increased urgency to meet the challenges of climate change, the last thing that is needed is the enormous distraction, cost and complexity contained in these plans.”

Among the plans proposed by Labour are a 32-hour workweek, the giving of 10% share if shares in large companies to workers, freezing retirement age at 66 and increasing public housing. There is also a plan to increase tax on corporations and the top 5% of earners in the UK. The nationalisation of water and energy companies would begin within the first 100 days of the Party taking office.

According to an analysis by the Institute of Fiscal Studies (IFS), this would move 5% of total assets in the UK “from private to public ownership.”

In the Labour manifesto, Labour Party leader Jeremy Corbyn has said he will dramatically boost public spending and expand the role of the state should he take over as British Prime Minister on 12 December.

Analysts are divided as to the real threat, with many saying a Labour Party win should not be disregarded entirely, especially in light of the unexpected loss of majority experienced by Teresa May in 2017.

While there are many within the electorate who approve of the plans, business is somewhat less enthusiastic, with Carolyn Fairbairn, director-general of the Confederation of British Industry, a lobby group saying: “Labour’s default instinct for state control will drag our economy down, rather than lift people up.”

This is probably the only question that should be answered, although it can only be answered by taking into account questions like:

This is a conversation that may never end up being had, but it is an interesting consideration and maybe one we see happening more often as our social and political dynamics change.

We’d love to hear what you think! You can write to us at editorial@smart-energy.com