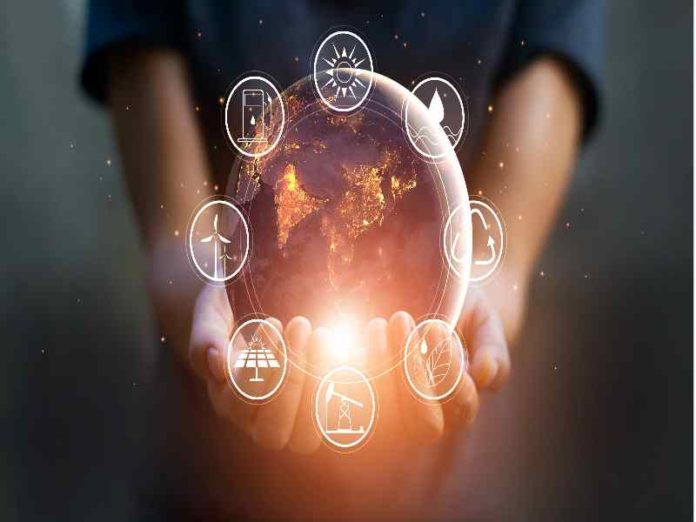 News this morning went a step further to confirming how the investment world is increasing seeing a step away from fossil fuels as a smart money move. Is the migration premature?

A release covers news that Swedish national pension fund AP1 is the first in that country to announce a divestment of all fossil fuel companies. The reason, says Urban Hansson Brusewitz, AP1 chair is because: “Divesting from fossil fuels is an efficient way for the fund to manage the financial risk associated with a transition in line with the Paris agreement.”

Further to this, he said, the board had decided to develop a roadmap and measurable targets towards reaching a carbon-neutral portfolio by 2050.

This is not the first time such discussions have surfaced and it is aligned with a larger global trend which is seeing investors reconsider the risk profile of fossil fuel-related investments. In the case of AP1, the fund has SWK4.5 billion (close to Euro 415 million) worth of investments in companies with fossil fuel activities.

“The fund’s assessment concluded that the transition towards a low-carbon economy, less dependent on fossil fuels, represents a substantial uncertainty for companies involved in coal, oil and natural gas activities, and continued investments related to these activities can increase the financial risk exposure of the fund,” the fund said in a release.

While this is an admirable stance, there are multiple impact points of this decision. One such is the impact on developing countries, which will be severely impacted by a lack of investment into baseload power generation such as gas if development and investment funding into certain types of fossil fuels is suspended. There are many who would and do disagree with this perspective.

Private Infrastructure Development Group (PIDG) CEO Philippe Valahu, said recently that while 75% of the Group’s investments went to renewable energy  25% was utilised for gas investments. He said this was due to a number of factors, including very low rates of electrification. He continued that there was a “desperate need for baseline [energy] capacity” to meet the needs of their populations, continuing that is was just not feasible” that this would be achieved with renewables alone.
He continued PIDG considers funding fossil fuel infrastructure “if it’s in a country that is so desperate that it has no alternative … [and] as long as we can see there is a phasing towards renewables.” This was particularly true for decisions to convert power generation from heavy fuel oil power plants, and retrofitting these for gas use, “which reduces significant CO2 emissions.

What is your take on this shift in investment funding and decisions by groups such as PIDG to continue investing in fossil-fuels? Share your thoughts with us at editorial@smart-energy.com – we’d love to hear from you!