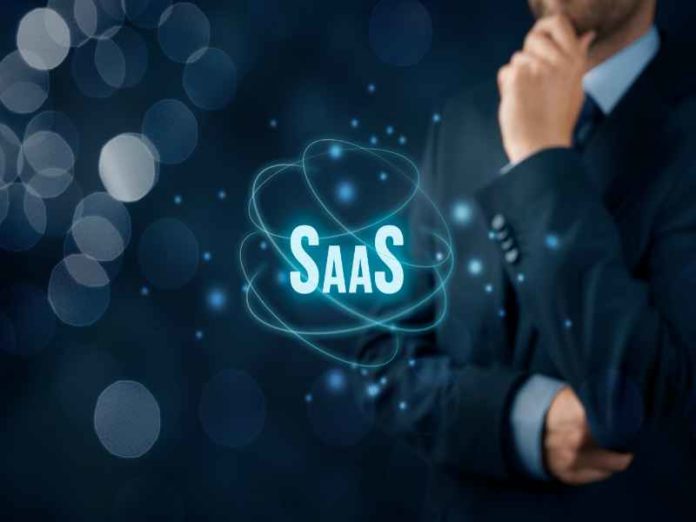 One of our most read stories this week has been about the increased in managed services and software as a service in the utility sector.

According to the team at IHS Markit, over one-third of all communicating water and electricity meters installed in North America and Europe have adopted head-end software (HES) under some form of managed service contract. This is incomparison, just 20% of the installed base adopted meter data management (MDM) software under a managed service contract.

Estimates are, however, that utilities will invest more than $4 billion in public cloud solutions this year, according to the IDC Public Cloud Forecasts report. This is largely because cloud computing is seen to have the ability to enable leaner, more agile utility operations.

Accenture reports that utilities can save between $70 million and $168 million on IT infrastructure spend.  However, this is just one of the key driving factors.

Cloud infrastructure allows a utility to experiment and test solutions without any large scale investment, yet allows rapid expansion due to the almost unlimited computing power that the cloud offers. This is further augmented by constantly up to date software versions, analytics and security features.

Utilities across the globe are embracing the concept, with one European utility having centralised over 7,000MW of real time operations and control for a variety of generation plant – across nine countries. In Australia, another has utilised cloud to digitise a field workforce of 22,000 – and seen a productivity improvement of, on average, 72%

Yet, a recent survey which suggests that only 50% of the utility industry is utilising cloud services – below the global average which estimates 95% of companies are doing so.  The reason?

Regulatory accounting rules often mean that on-premise software spending can qualify for a rate of return as it is deemed a capital expense. Cloud solutions, however, are deemed operating expenses and do not earn a rate of return. It is believed that these types of rules bias utilities toward a type of technology which may not be suited to maximum efficiency achievement but are driven by market rules developed for a different time.

However, in the US, Congress is considering legislation which may change the rules governing cloud technology in the utility. Three different pieces of legislation: the Energy Savings and Industrial Competitiveness Act (S. 385, H.R. 1443), the Energy and Natural Resources Act of 2017 (S. 1460) and the Leading Infrastructure for Tomorrow’s America Act (H.R. 2479) all highlight or emphasise cloud technology as a part of more resilient energy systems.

New York’s Reforming the Energy Vision programme has seen moves to incentivise the incorporation of cloud by allowing for earnings adjustment mechanisms, and is allowing up-front cloud service expenses to be treated the same as CapEx.

Do you believe that a change in accounting rules would encourage a quicker, large scale uptake of cloud computing services? Do you think they should be encouraged? Or do utilities have a different incentive for maintaining the integrity of its data and system security?

We’d love to hear your thoughts. Reach out to editorial@smart-energy.com to share your comments.