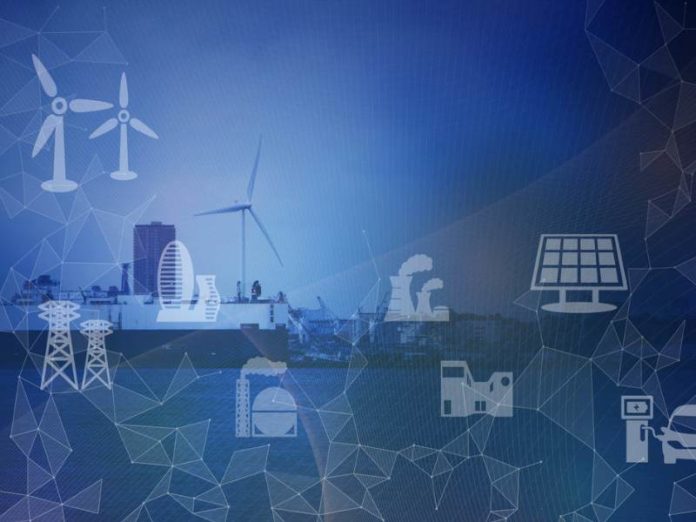 Smart Energy International’s Philip Gordon spoke with European Utility Week speaker John Feddersen, cofounder, Aurora Energy Research, about heating, the energy transition and the electrification of transport. Below, he shares his thoughts with us.

SEI: We’ve noted that the industry seems to be focussing on topics like self-generation, prosumerism, electric transportation and smart consumer technologies, but rarely is heating – a vital consideration in EU countries – mentioned. Why is that and what can be done to bring this topic to the forefront?

Heating is a crucial part of the energy mix; you’re absolutely right. Especially given the increasing role not just of heating during winter, but also of cooling during summer. I think the conditions for the broad electrification of heating are still not completely met. You need technological improvements and cost reductions, but also very incentivising regulations and the requisite infrastructure for electric heating. A good example of this is France, where electric heating was massively deployed after the 1973 oil crisis, thanks to the French government’s push. Early investments and government incentives will be key.

This article was originally published in Smart Energy International 5-2019. Subscribe to receive a print copy here.

SEI: It’s a common opinion that regulation can be one of the biggest stumbling blocks to the adoption of clean energy such as natural gas and carbon capture technologies. What are the biggest regulatory challenges facing the EU?

At this point, regulatory clarity is very important – each country having its own targets and regulations is a major challenge for any investor or utility wanting to develop those technologies on a large scale. Also, most investors agree that governmental involvement is very important. Given the level of risks and the absence of much past experience in those sectors such as CCUS, governments are in a unique position to absorb those levels of risks and invest large amounts of money without expecting IRRs that new technologies cannot provide yet.

SEI: Energy storage is becoming increasingly important given its potential in demand response and grid resilience efforts, but are we using the technology to its full potential in terms of scope?

Storage has a wide array of functions and we’re typically only using a few at once. From the perspective of the system it can help meet supply and demand, it can stabilise the grid through frequency regulation. It can also reduce the need for costly and carbon-intensive new generation units. It can help a consumer reduce demand at peak times, it can help houses be self-sufficient and re-inject into the grid. Storage also can be deployed to ease grid congestion during periods of peak renewables output in particular areas. At this point the main function of storage has been to provide frequency regulation through advantageous ancillary service markets – in Ireland for example – and in balancing the grid. Batteries will become increasingly profitable through arbitrage and novel business models. It’s just a question of time before technology improvements allow for better dispatch profiles and lengthier battery duration.

SEI: There is no small amount of speculation, and hope, regarding EVdependent technologies like vehicleto-grid technologies and EV battery storage in demand response. Are these technologies feasible and sufficient to play a significant role in achieving NetZero emissions targets?

They are feasible, but definitely not sufficient. Vehicle-to-grid will not be a panacea in Europe, where house-based charge points are often difficult to install. We also need to understand more about car owner behaviour – is the revenue from providing grid services worth allowing others to use your battery?

SEI: What are the most pressing issues likely to affect the UK’s success in electrifying transportation?

Generation adequacy will not be the challenge. Light vehicles don’t use much energy from a countrywide perspective and I’m confident that time-of-use tariffs and smart software will ensure that vehicle charging does not add substantially to peak demand. I see two key challenges. First, the speed of cost declines in the vehicles themselves. With most moderately successful new technologies there will be a group of zealous early adopters who make their purchase decisions in spite of economics. For the vast majority of people to adopt electric cars, cost will need to come down further still. Second, we need to be able to reinforce the grid – often on a suburban level – to lead, or at least keep pace with, the build out of electric vehicles. This will likely need reform of the traditional regulatory business models that network companies current operate under. SEI