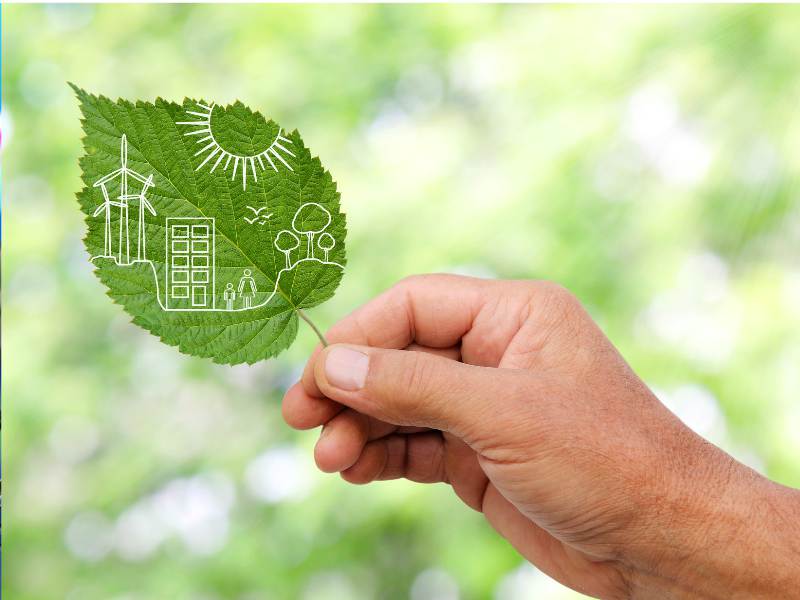 A joint statement issued the European Union (EU) finance ministers have called for the EU to phase out its funding of oil, gas and coal projects in a move that is hoped will effect a major shift in the bloc’s efforts to combat climate change.

The statement marks the first time EU finance ministers have backed a declaration urging a complete end to fossil fuels funding altogether. Previous calls have been for the funding of coal-fired electricity.

A complete shutdown of fossil-fuel funding would see multi-billion Euro investment by the European Investment Bank (EIB), the EU’s financial arm, redirected to more sustainable financial support to accelerate the EU’s energy transition and progress to the Paris Agreement.

Whilst the above is noteworthy, news agency Reuters claims to have seen confidential documents noting the possible funding of gas projects in countries like Ukraine, Croatia and other EU states concerned about relying on Russia for gas imports.

The 21-member EIB board will need to back the declaration by the ministers, who have called for the EIB, the World Bank and other international funders “to phase out financing of fossil fuel projects, in particular, those using solid fossil fuels, taking into account the sustainable development, and energy needs, including energy security, of partner countries.”

A decision on the matter was hoped to be announced in October, but countries like Germany, Italy and Poland have petitioned for gas funding to continue.

The EIB board will meet on 14 November, where EU officials say the banning of fossil fuel investment is on the agenda.