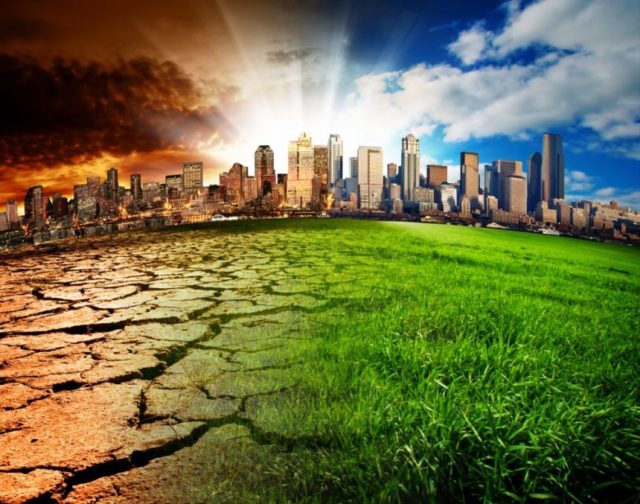 French multinational utility EDF has been recognised at the CDP Europe Awards for its commitment to fighting climate change.

EDF has been featured on CDP Climate Change’s A-List for the third time owing to the utility’s outstanding performances on:

EDF has appeared in the top 2% of companies in CDP’s rankings out of the 8,000 businesses assessed and amongst the two French utilities in the top 10 for the climate change category.

On water security, EDF has been awarded a B management level owing to the utility’s business strategy to improve impacts on water management and water policies.

In 2018, EDF was awarded a C, Awareness level. The average for the electric utilities in Europe is B-.

Jean-Bernard Lévy, the EDF group’s CEO and Chairman, explained: “Once again, EDF has been included in the highly selective A list of CDP Climate Change, the benchmark organisation in terms of transparency when it comes to fighting climate change. This recognition singles out the work of EDF’s women and men who implement the Group’s climate commitment in all areas of the business, and make electricity the energy for change”.