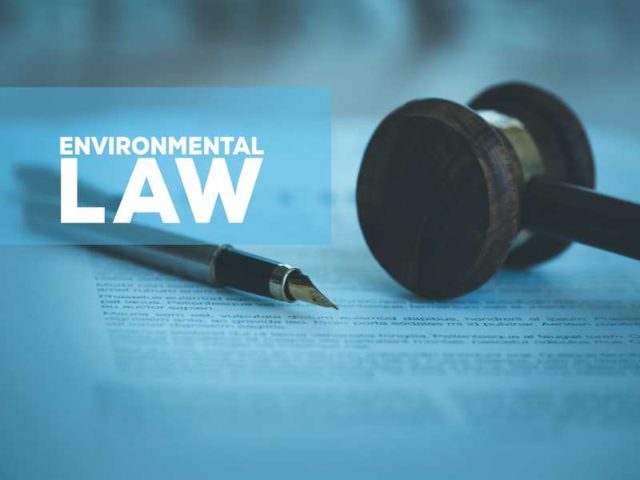 Letitia Ann James, the Attorney General of New York has placed charges against oil and gas energy firm ExxonMobil for defrauding investors about the impact the operations of the firm has on climate change.

The attorney general claims ExxonMobil did not disclose to its investors the costs which the company incurred from government rules designed to reduce greenhouse gas emissions, according to The Guardian.

The trial happened on 22 October at the New York State Supreme Court in lower Manhattan.

The energy firm is claimed to have used terms like ‘proxy cost’ and ‘GHG cost’ in an attempt to mislead investors as to how much the firm is paying to the US government for the huge amounts of greenhouse gas emissions due to its operations, according to Sky News.

The firm had in 2013 been asked by its investors to disclose more about the risks the company faced as governments began limiting greenhouse gas emissions.

ExxonMobil is denying the allegations saying they are politically motivated by anti-fossil fuel activists.

Below is a statement issued by ExxonMobil:

The New York Attorney General’s allegations are false. We tell investors through regular disclosures how the company accounts for risks associated with climate change. We are confident in the facts and look forward to seeing our company exonerated in court.

The New York Attorney General’s case is misleading and deliberately misrepresents a process we use to ensure company investments take into account the impact of current and potential climate-related regulations.

In the absence of a uniform, globally accepted cost of carbon, ExxonMobil uses two distinct metrics to account for the impact of current and potential climate-related regulations. The first is a “proxy cost” which is intended to reflect the impact of all climate polices that could reduce demand for oil and natural gas globally. The other, a greenhouse gas cost or “GHG cost”, reflects actual costs that might be imposed directly on the emissions of oil and gas projects as a result of specific laws in a jurisdiction, for example.

ExxonMobil applies proxy costs and GHG costs precisely as disclosed and takes both into account to help make sound business decisions and meet its fiduciary responsibilities to shareholders.

It’s been well established that the New York Attorney General’s investigation and resulting civil lawsuit were politically motivated and resulted from a coordinated effort by anti-fossil fuel groups and contingency-fee lawyers involved in other lawsuits against industry.

The Attorney General’s allegations are the third legal theory put forward since starting an investigation into ExxonMobil in November, 2015.

As a publicly traded corporation, ExxonMobil files regular reports with the Securities and Exchange Commission in accordance with its rules, including annual audited financial statements and other publicly available reports, such as the Outlook for Energy and Energy and Carbon – Managing the Risks, which inform investors of the company’s strategy, approach and performance.

ExxonMobil believes that climate change risks warrant action and it’s going to take all of us — business, governments and consumers — to make meaningful progress. We’re focused on reducing our emissions, helping consumer reduce their emissions, conducting breakthrough research into lower-emission technologies, and supporting public policy, such as a uniform cost of carbon, to reduce emissions at the lowest cost to society.

Since 2000, ExxonMobil has invested about $10 billion in projects to research and develop lower-emission energy solutions, including energy efficiency initiatives, biofuels, flare reduction and carbon capture and storage. In 2018, the company announced greenhouse gas reduction measures that are expected to lead to significant improvements in emissions performance including a 15 percent decrease in methane emissions and a 25 percent reduction in flaring by 2020.