The assets which have a market value of $900 million, was sold for a comparatively lower $256 million, the company said in a press release.

The projects involved include assets in Utah, Kansas, Nevada and North Dakota. A small solar facility generating 2.4MW in Vermont was also included in the deal. Enel says the deal will help its consolidated renewable energy capacity in the US as per its strategy.

According to Reuters, General Electric was looking to sell its stake in the joint venture to help pay off its $121 billion debt, as of the end of 2018.

The EGPNA REP sale means that approximately 1.1 gigawatts of hydroelectric and wind assets are left in the joint venture, as per Enel. If half of this is still owned by General Electric , further disposals may be on the cards.

Germany’s coal days are over – smart DER is the future, says BEE 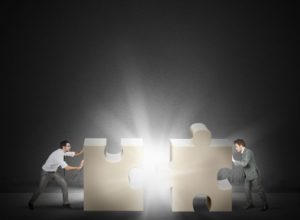