The VPP will aggregate approximately 10,000 distributed energy assets, initially focussing on battery storage-based sources, but with an increasing scope set to include solar, electric vehicle chargers, and smart home thermostats, and will also be capable of being transformed into a microgrid.

The project will be developed in partnership with ENERES, a Japan-based energy services and trading company. ENERES will provide residential consumers with batteries at no upfront cost, and in the event of a power outage, will act as an emergency power source for the resident.

In exchange, customers will allow the company to leverage the batteries in market capacity transactions.

“To take advantage of when to charge and when to discharge —  and bid into the wholesale market — you need a software platform to connect all of the batteries together,” according to Christopher Sternberg, president and chief operating officer of Autogrid.

The software platform monitors battery telemetry — the current state of charge and the battery’s capacity to offer power to the grid or take from the grid. An algorithm creates predictive controls and shows how much capacity is available in real time.

About 200 batteries are scheduled for installation later this year and the remainder next year. ENERES plans to source batteries from several different manufacturers, among them Tesla, LG, Sonnen and Panasonic.

Tesla launched a larger VPP in Australia in 2018, enough to service 50,000 homes in the country, it is considered to be a front-of-meter project.

“What makes our platform unique is that we’re not tied to any particular device,” Sternberg said. 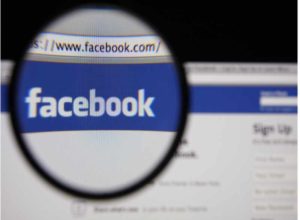