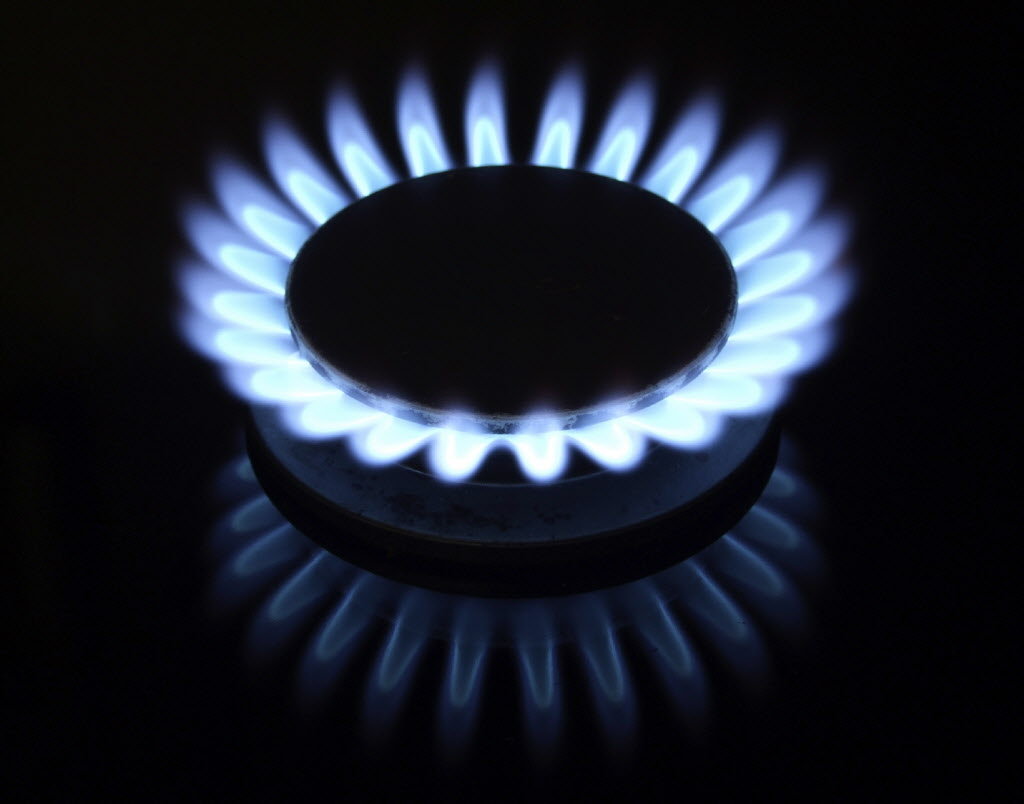 Methane is now firmly in the sights of the European Commission, with its newly released strategy to reduce emissions of this gas, which comes second to carbon dioxide when it comes to impact on the climate.

The EU has reduction targets for 2030 for all greenhouse gases, but there has been no policy dedicated to the reduction of anthropogenic methane emissions, i.e. those associated with human activity. Such emissions account for about 59% of methane emissions globally with agriculture contributing about half of them, waste 25% and energy the majority of the remainder (19% in the EU up to 30% elsewhere).

The remaining 41% of emissions are biogenic in nature or from natural sources such as wetlands and wildfires.

“We have adopted our first strategy to tackle methane emissions since 1996,” says commissioner for energy Kadri Simson. “While the energy, agriculture and waste sectors all have a role to play, energy is where emissions can be cut the quickest with least costs.”

At the global level, a reduction of anthropogenic methane emissions by 50% over the next 30 years is projected to reduce global temperature change by 0.18oC by 2050.

Methane in the energy sector

Methane emissions in the energy sector arise primarily upstream but also downstream. The main sources are leaks from fossil fuel production sites and transmission and distribution systems, according to the strategy document.

Under the strategy the European Commission will deliver legislative proposals in 2021 for compulsory measurement, reporting and verification for all methane emissions with the most demanding Tier 3 as the target standard.

Proposals also will be delivered on the obligation to improve leak detection and repair on all fossil gas infrastructure, as well as any other infrastructure that produces, transports or uses fossil gas, including as a feedstock.

The Commission also proposes to support the closure and sealing of coalmines, or their utilisation for residual energy production by collecting methane for local use.

The potential to utilise non-recyclable human and agricultural waste in anaerobic digesters to produce biogas effectively contributes towards reducing methane emissions from anaerobic decomposition in nature.

The Commission intends to provide targeted support to accelerate the development of the market for biogas from sustainable sources such as manure or organic waste and residues via upcoming policy initiatives, the strategy states. This will include the future gas market regulatory framework aimed to facilitate the uptake of renewable gases and the upcoming revision of the Renewable Energy Directive.

The Commission also will propose a pilot project to support rural areas and farming communities in building biogas projects and accessing funds for biogas production from agricultural waste. Cooperation with and amongst farmers and local communities is considered essential.

Other proposals in the strategy include the establishment of an international methane emissions observatory and improved satellite monitoring of emissions from space.