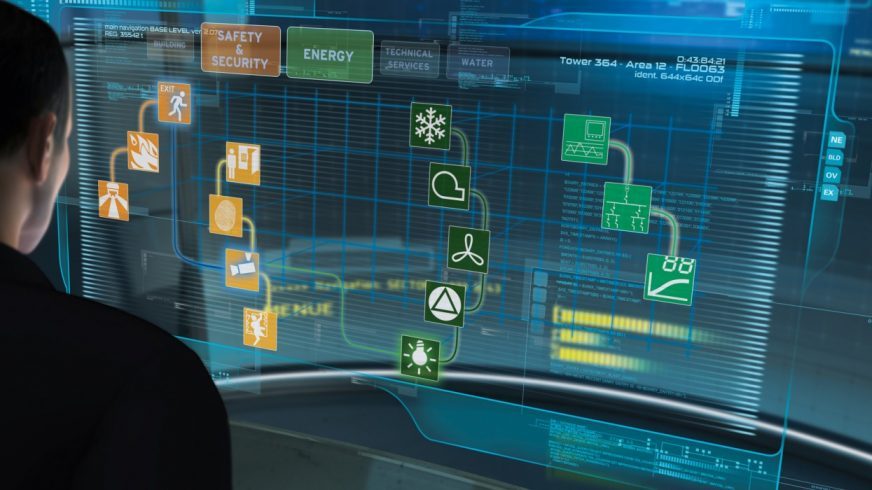 The resource is intended to help state regulators and other stakeholders in the country navigate the technical, operational and policy changes that will need to be addressed over the next five years.

The industry standard was updated last year to enable substantially higher implementation of distributed energy resources (DERs) on the grid.

Adopted by the Institute of Electrical and Electronics Engineers (IEEE), the “IEEE Standard 1547-2018 for Interconnection and Interoperability of Distributed Energy Resources with Associated Electric Power Systems Interface” presents a list of options that states will have to adopt and implement.

The updated IEEE Standard 1547-2018 supercedes the 2008 version and will help establish a national standard that will transform how DERs function as part of the distribution grid.

Making the Grid Smarter provides an overview and explanation of the major revisions in IEEE Standard 1547-2018 and the key issues for states to consider.

“More consumers and communities than ever recognise the environmental, economic, resiliency and public health benefits of clean energy technologies. Once widely utilised, the enhanced functionalities of Distributed Energy Resources set out by the new IEEE standard will likely enable higher penetration of DERs on the grid, while maintaining grid safety and reliability, and providing new grid and consumer benefits,” said IREC VP-regulatory Sara Baldwin.

State regulators will be responsible for formal adoption of the new standard, while utilities will need to integrate them into their operations. In addition, DER industry representatives, federal and state agencies, technology manufacturers, national laboratories and advocates will all have key roles in the adoption process.

“Compared to its 2003 predecessor, IEEE Standard 1547-2018 requires DERs to be capable of providing specific grid supportive functionalities relating to voltage, frequency, communications and controls,” said Lydic. “With a variety of options built into the standard, a full understanding of the implications of each element of the rollout will be critical, and it may be more challenging to apply uniformly, with differences potentially based on DER system size, technology or local grid conditions.”

The standard will also enable DER customers and utilities to optimise the grid whilst avoiding negative impacts:

“With the IEEE Standard 1547-2018 published and a few remaining years before full rollout (2022), now is the time for states and regulators to begin to implement the updated standard,” says IREC president/CEO Larry Sherwood. “Even in states where DER penetration is low today, this will help ensure new DERs meet the most updated performance standards, while giving latitude to utilise the enhanced grid functionality as the volume of DERs increases on the grid.”

States or utilities will begin integrating the new standard into applicable interconnection rules and tariffs voluntarily or as directed by state statute.

“State implementation of IEEE Standard 1547-2018 will benefit from fair, balanced and transparent stakeholder processes to ensure that the perspectives of all impacted stakeholders, including consumers adopting DERs, are accounted for and reflected,” added Baldwin.