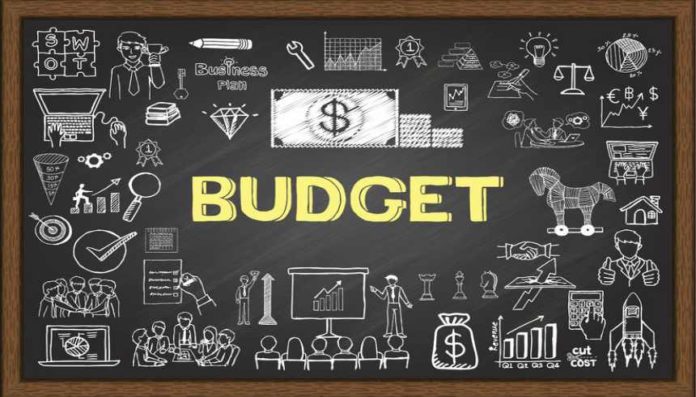 The New York State government has announced its 2021 financial year budget which includes a plan on how the state will finance measures to combat climate change over the next five years.

The state has plans to spend up to $33 billion over the next five years with the majority of the funding being directed towards projects to protect the environment. For instance, the government wants to accelerate the deployment of renewable energy projects and spend up to $25 billion in the building programme.

$275 billion infrastructure programme which includes $87 billion for transportation, $35 billion for improving environmental facilities and parks and the development of green energy over the next five years.

All funds spending $178 billion for the financial year 2021.

$28 billion has been budgeted for green energy projects over the next five years.

$1.5 billion has been planned for carbon-free transportation and an additional $25 million funding to harden security infrastructure

The budget is expected to help the state to achieve its 70% renewable energy target by 2030 and zero greenhouse gas emissions goal by 2040.

The $33 billion budget will support the state’s $28 billion Climate plan in which through NYSERDA, New York Green Bank, NYPA and the Regional Greenhouse Gas, New York is developing and expanding carbon-free energy production, building the infrastructure such as transmission lines and energy storage that make renewable energy sources viable.

Governor Cuomo said: “This budget is a roadmap for delivering progressive results for the people of this state and addressing the imminent challenges of our time by advancing social, racial and economic justice. We’re proposing historic investments in climate change and infrastructure programmes and fixing the school aid formula to ensure poorer schools get the funding they need.”