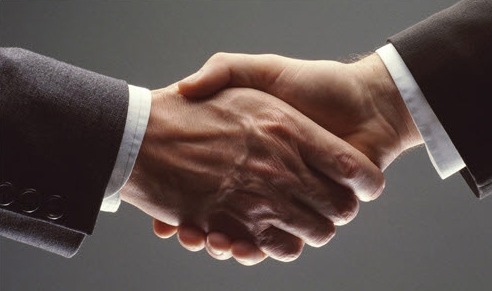 The US state government of New York has signed agreements with the Danish and Irish governments to improve its energy infrastructure.

The deals are expected to help New York to expand its portfolio of renewable energy resources including wind.

The agreements were signed during the Climate Week and are expected to ensure the US state combats climate change by achieving sustainability goals set as part of the Climate Leadership and Community Act.

The Act mandates the state to be 100% renewable energy-powered and carbon-free by 2040.

As part of the deal with Ireland, the New York Power Authority is partnering with Irish utilities Electricity Supply Board to research and EirGroup, to develop and pilot new energy systems.

The Electric Power Research Institute will also participate in the programmes. The smart grid technologies and energy infrastructure developed under the New York-Irish agreement will be designed and tested in the Advanced Grid Innovation Laboratory for Energy.

The aim is to accelerate improvements to energy infrastructure, create more reliable and efficient electric grids, and integrate distributed generation and resources onto local and regional power grids.

With Denmark, the New York State Energy Research and Development Authority, the Danish Ministry of Energy, Utilities and Climate Change will continue their partnership on the development and procurement of offshore wind energy.

Expertise and knowledge will be exchanged between the two parties. New York has plans to develop 9,000MW of offshore wind energy by 2035.

Denmark is a leader in offshore wind energy in Europe, has 15 operating wind farms with a total of 1,700MW. New York state governor Andrew Cuomo said. “These collaborations will enable New York State to remain at the forefront of technological advancement and economic development as we shape an energy future that will benefit all New Yorkers by lowering costs and reducing our carbon footprint.”

Danish Minister for Climate, Energy and Utilities Dan Jørgensen said, “The signing of the extension of the cooperation agreement between the Danish Ministry for Climate, Energy and Utilities and NYSERDA emphasizes the importance of global partnerships in addressing climate change. New York and Denmark have both recently set some very ambitious clean energy targets. Through our strong partnership, Denmark will continue to support the ambitious offshore wind buildout in New York in the coming years. At the same time, Denmark will benefit from experiences gained from the greening of New York’s economy and its strong focus on the offshore wind over the coming years. We are proud to be able to work with New York on its tremendous journey towards a clean energy future.”