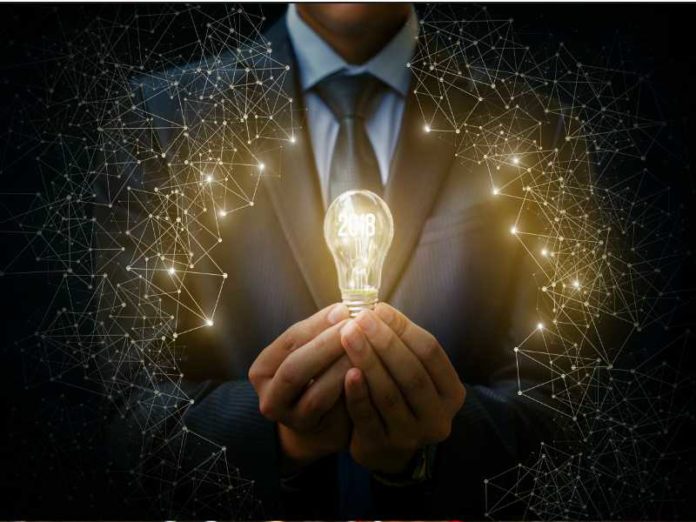 Headquartered in Bolton, Vicinity Energy has over 400MW of combined heat and power production to provide energy and related services to in excess of 200 million square feet of building space.

The new firm now has 450 employees.

William DiCroce, the CEO of Vicinity Energy, said: “With Antin’s strong financial backing and planned infrastructure investments, Vicinity has the opportunity to leverage its veteran expertise and apply it to the growth and advancement of district energy systems across the US.

“Today’s energy landscape is evolving rapidly, which is why property owners, developers, and major institutions alike are increasingly gravitating toward this established technology, recognising it as a green, cost-competitive and super-reliable energy option. Cities also recognize the important role we play in reducing the carbon footprint of their environs.”