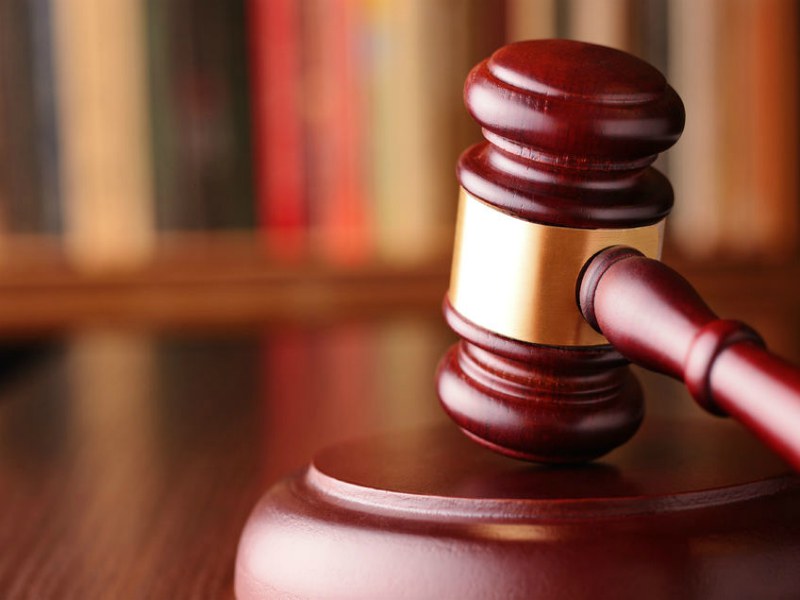 Ofgem has ordered Npower to co-operate in its next trial of a simplified collective switch, which could help thousands of the supplier’s customers save hundreds of pounds by switching to a better deal.

Suppliers are required to allow their customers to take part in Ofgem’s programme of trials which are testing the best ways to help those on more expensive default deals save money through switching.

Ofgem introduced powers to oblige suppliers to participate in its consumer engagement trials following the Competition and Markets Authority investigation into the energy market.

Last month Ofgem issued Npower with a formal direction requiring them to allow 100,000 customers on more expensive default deals for three years or more, to take part in the next collective switch trial this winter. Npower has so far refused to fully comply.

The regulator has today issued a provisional order to Npower requiring it to comply with the direction by allowing 100,000 customers to take part, to test whether the collective switch works at a larger scale.

Earlier this year, Ofgem ran its first trial of a simplified collective switch involving 50,000 customers from a large supplier. More than 20% of those that took part chose better offers, saving around £300 a year each.

Ofgem wants to stage a larger collective switching trial this autumn to test whether even more customers could benefit from this approach.

Mary Starks, executive director of consumers and markets, said: “While the price cap will tackle poor value default tariffs consumers can still save money by switching to better deals. We are exploring ways to make that easier, including the simplified collective switch.

“npower is denying customers the opportunity to take part in the next collective switch trial. It is disappointing that we are having to resort to legal action. This should send a clear message to all suppliers that they need to live up to their responsibilities to help all customers get a better energy deal.”

Click here for more information on the provisional order.