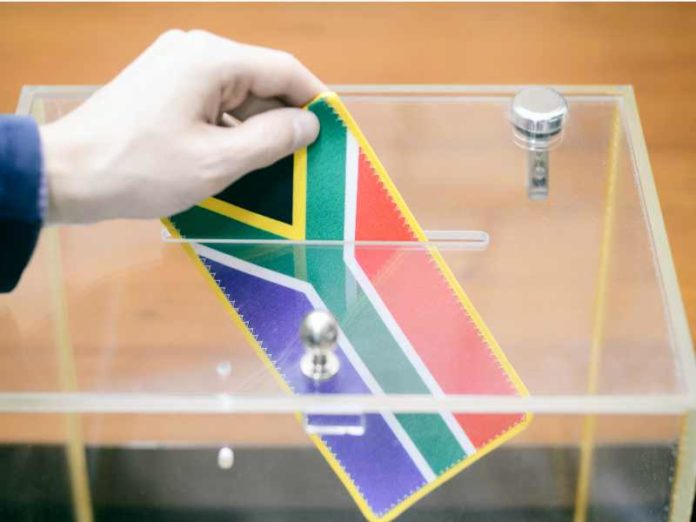 Tomorrow, citizens of South Africa go to voting stations to make their mark on the future of democracy in the country.  In light of the recent revelations around apparent mismanagement in Eskom, load shedding of up to six hours a day in January and February, and allegations of political interference at the highest level, political parties have taken to using the power woes of the country as inspiration for campaign slogans and updated manifestos.

The spectre of political interference in the power sector is nothing new. From Nigeria to South Africa, Brazil to India, regulators and utilities have long lamented the tendency of politicians to use access to power, or promises to reduce tariffs or write off bad debt, as part of their political campaigning. While it is true that politicians determine the agenda, priority and future for almost all sectors of an economy, delivery on those promises is a complicated process.

Existing evidence, however, suggests political competition can improve the delivery of public projects. According to Daniel Rogger, in his paper, The Causes and Consequences of Political Interference in Bureaucratic Decision Making: Evidence from Nigeria, “the outstanding puzzle is how politicians are able to influence the bureaucratic arm of government, and raise bureaucratic productivity, to satisfy short-term electoral concerns.”

In the Indian electricity sector, the top managers of the electricity utilities are appointed by state governments and therefore have incentives to conform to their wishes. Because electricity is so highly valued by consumers and ﬁrms, “any increase may carry substantial electoral rewards. An increase in electricity supply during bye-election periods may be a way for candidates to signal to voters the extent of their inﬂuence and their ability to attract further resources from it in the future.”

Research from India indicates that “state governments may distort the supply of electricity for electoral reasons across constituencies and that this interference carries economic costs.”* However, it is not just in the run up to elections that political interference can have an impact. Increasing demand for electricity means that policymakers must address the shortcomings of any electricity sector if they want to maintain the high rates of growth the country.

In South Africa, the tendency of political appointees and undue government influence has been highlighted as a contributing factor to the situation in which Eskom currently finds itself in. Appointees too reliant on pleasing their political masters in order to keep their jobs risk allowing that influence to lead them to make questionable decisions, decisions that are contrary to the effective operation of the utility, sector and economy.

Politicians’ control over staﬃng decisions in utilities should be limited and top managers should be appointed by a broad set of stakeholders against a wide range of both technical and managerial criteria.

Electric sector planning is enormously complex and political influence should be limited to achieving broad, overarching goals, and not impact the details of how such a system will work, or undermine the realistic cost recovery for such projects.

For South Africans, this particular object seems to be a long way from realisation.