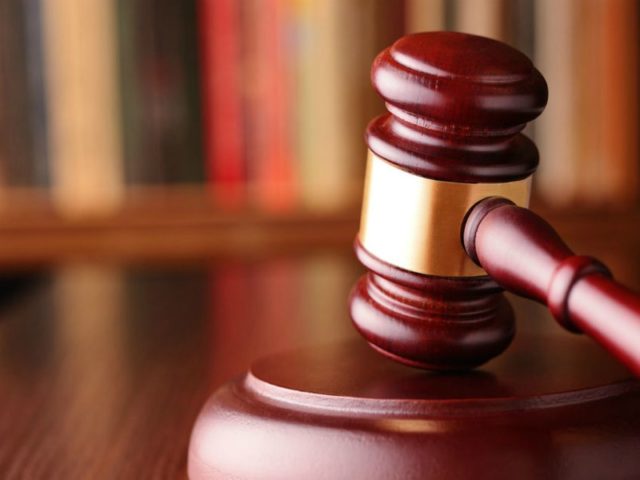 Solarplicity has been issued a provisional restriction, prohibiting the acquisition of new customers for a period of three months.

The utility is currently under the Ofgem magnifying glass, following widespread complaints over poor customer service. Ofgem has received approximately 1000 complaints regarding the energy supplier.

The ban however, excludes the utility’s ‘community energy scheme’.

Amongst the most prevalent complaints have been time-keeping by engineers, and cold-calling. Should the utility not improve, the energy provider may face having its licence revoked.

The utility struck out at the decision. According to a spokesperson “We are committed to meeting the expectations of every single Solarplicity customer, but Ofgem’s decision, which was made on old historical data, disregards the vast improvements that we have made to our customer service.

“There has been a substantial additional investment in our staff and IT systems.

“This investment has also significantly strengthened our account switching service, and the vast majority of our customers are able to switch their accounts well within the 21 day-limit.

“Ofgem’s provisional order does not cover our new flagship ‘Community Energy Scheme’, which we have developed in partnership with social housing landlords to deliver affordable, clean energy to their tenants.

“This means we can continue rolling out this offer, which is second to none in fighting fuel poverty for thousands of customers and challenging the dominant UK energy firms.”

Ofgem’s executive director of consumers and markets, Mary Starks, said the decision had been taken to ban Solarplicity in order to protect the energy supplier’s existing customers.

Sparks said: “Solarplicity must get its house in order and provide a level of service that its customers expect. If not, Ofgem will take the necessary steps to ensure customers are further protected and will take the relevant action needed to do this, which may result in its licence being revoked.”

Council tenants who previously signed up with Solarplicity have said they’re not surprised by the ban.

One customer allegedly signed up for solar panels, but the engineer missed the appointment. A subsequent visit from an engineer resulted in a damaged roof and a disturbed wasps’ nest.

The 65-year-old said: “I have my solar panels now but I am still waiting for the gas meter. I signed up with them about 12 months ago.

“They had promised to send light bulbs and I kept chasing them up as they never came. They came the other week but they didn’t fit any of my sockets so I have just given up.

“My neighbour has had lots of problems with them as well. I’m really not surprised they’ve been stopped from taking on new customers.”