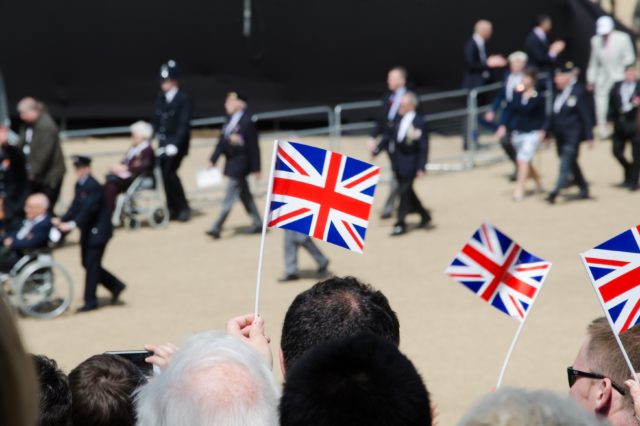 With the date for the UK’s next trip to the polls set for 12 December, environmental lawyers Client Earth says that according to the British public, climate policy will have a significant influence on how they vote.

Their recent poll of 20,0001 citizens across Britain showed 54% of adults asserting climate change as a significant influence on the way they vote, with 70% believing the climate crisis demands more urgent action.

Approximately 63% say global warming is now the most significant threat facing humanity, with an equal proportion of the public stating that the issue is not being sufficiently addressed by UK politicians.

The youth feel even more strongly with 74% of respondents under the age of 25 saying climate policy will affect their vote.

In naming specific actions that the public believe to be priorities, 61% said the 2050 deadline for the UK’s transition to net-zero emissions must be brought forward, 61% said more needs to be done to speed the EV transition, and 63% said politicians should introduce a ‘Green New Deal’ with long-term, large-scale investment in the green infrastructure and job sectors.