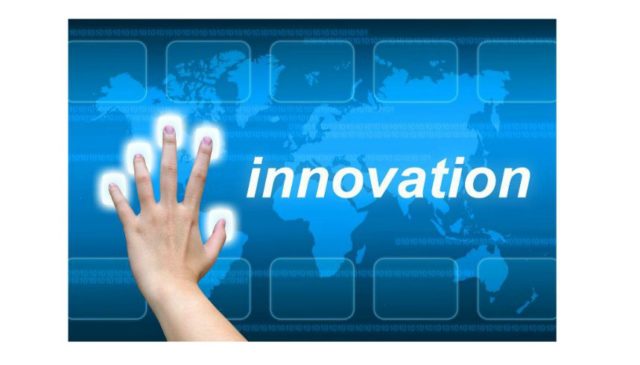 A new district to boost productivity and foster innovation in the UK energy sector has been launched.

The Energy Innovation District – the first of its kind in the UK – sees generators, energy-intensive manufacturers, innovators and academics collaborate to address energy challenges.

Established by the industry-led Cheshire Energy Hub, the District spans the industrial heartland from Ellesmere Port toward Runcorn, where over 5% of the UK’s energy is consumed.

The overarching aim is to provide secure, low-carbon and low-cost indigenous energy from the North West, unlocking over 33,000 jobs and £7 billion in capital investment.

Ged Barlow, chair of the Cheshire Energy Hub and managing director at C-Tech Innovation, said: “The Energy Innovation District is a British first – a place where energy generators are working hand-in-hand with business to attract investment, boost productivity and increase the competitiveness of our industries.

“It will be unique in that it will embrace and develop new technologies across a range of generation methods and actively explore how this can directly benefit industry.

“Energy usage is at the bedrock of successful enterprise and manufacturing. We’re encouraged by the Government’s support for integration as part of the Industrial Strategy and the District responds directly to this need for a more coordinated approach.”

The District clusters existing and new assets in the area and will become home to advances in energy technology, including heat networks, low-carbon transport, electricity networks, the hydrogen economy and energy storage.

Leaders behind the District are now working with the Government to establish a national blueprint for how energy and industry work together – which could be replicated in other parts of the UK. Increased incentives, improvements to regulatory systems and backing for emerging technologies are being sought to bring this exemplar forward.

It is anticipated the move will stimulate around £2.3 billion GVA into the region each year, with around 480 hectares of land within the district available for development.

Christine Gaskell, chair of Cheshire & Warrington Local Enterprise Partnership, said: “Energy is increasingly a top priority for business and Cheshire and Warrington has some of the country’s most energy intensive businesses. At the same time we have a strong set of energy generation assets and expertise with the likes of Thornton Science Park, EA Technologies at Capenhurst and the UK’s leading nuclear services cluster at Birchwood which means that we are perfectly placed to develop the UK’s first Energy Innovation District.

“The Energy Innovation District will put the region at the forefront nationally in ensuring that we can provide stable, secure and affordable energy to businesses in Cheshire and Warrington, which is vital to our continued economic growth.”

A website (www.energyinnovationdistrict.com) and brochure has today been published, supported by organisations including Cheshire West and Chester Council, the University of Chester’s Thornton Science Park, and land and development leader the Peel Group.