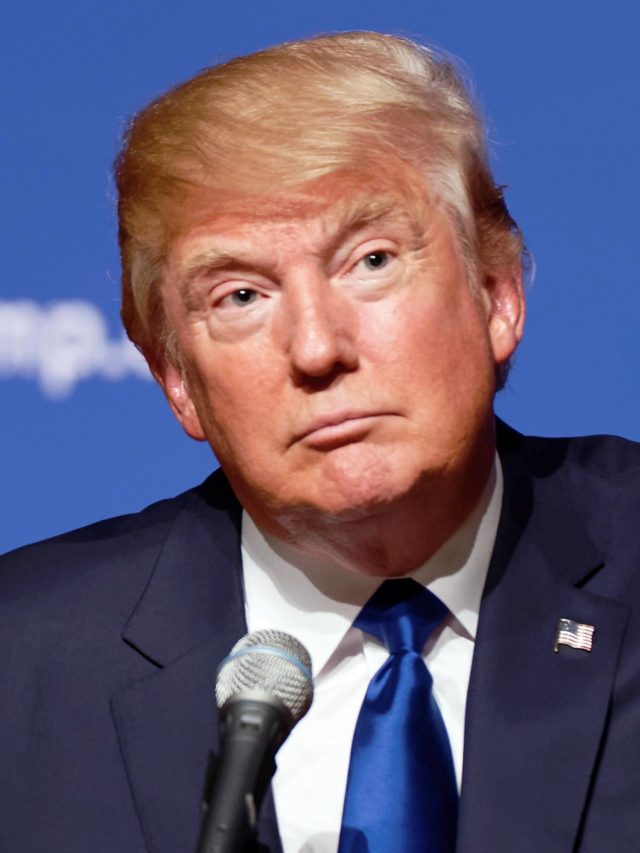 US President Donald Trump has announced plans to make changes to the country’s National Environmental Policy Act rule which will adjust which environmental impacts will need to be considered in project approval, and place time limits on environmental assessments.

Infrastructure projects including roadways, water pipes, gas lines and mines are subject to federal approval, but this looks set to change, and critics say the changes will effectively relax efforts to combat climate change, and speed the development of potentially environmentally-harmful infrastructure.

President Trump said: “In the past, many … of America’s most critical infrastructure projects have been tied up and bogged down by an outrageously slow and burdensome federal approval process. And I’ve been talking about it for a long time — where it takes many, many years to get something built — get something built — done in any way. The builders are not happy. Nobody is happy. It takes 20 years. It takes 30 years. It takes numbers that nobody would even believe.

Similar reasoning saw the US announce its withdrawal from the Paris climate change agreement in the second half of 2019.