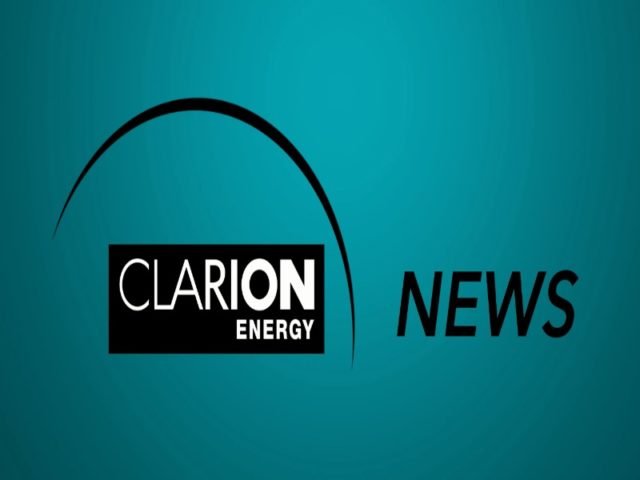 Keep up to date with the latest power and smart energy developments in the USA.

The highlights in this week’s news items, provided courtesy of our American partner publications, include: