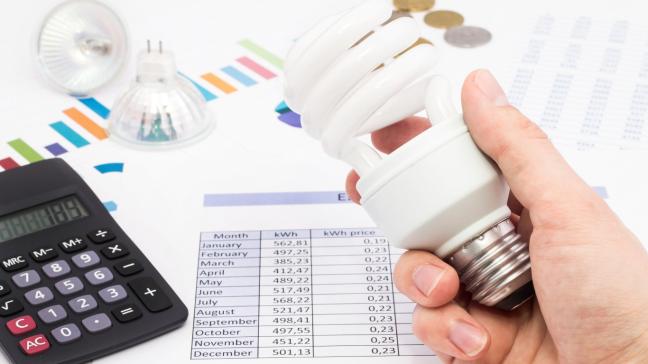 Scottish Power has announced it will be hiking gas and electricity prices by 5.5% as of 1 June 2018.

The average household standard tariff bill will rise by £63 to £1,211.

The tariff hike will affect about one third of Scottish Power customers, approximately 960,000 households. Those on fixed tariffs will not see their bills increase, the company said.

Scottish Power blamed the increase on rising wholesale gas and electricity prices, as well as costs associated with upgrading meters.

This news comes after several rate hike announcements by energy suppliers.
British Gas customers will see their energy bills rise by 5.5% to an average £1,161 a year.

The supplier has blamed rising wholesale gas and electricity prices, and government policies such as renewable energy subsidies, which are paid through energy bills.

The rise will hit 4.1 million of British Gas’ 7.8 million customers, who will pay £60 extra a year as from the end of May. The company confirmed it had also removed its cheapest deal, an online-only tariff.

EDF Energy will also raise the prices by 1.4 % (£16) for 1.3 million households from June. This has garnered criticism from the government and consumer groups.

E.ON also announced a hike on energy bills of up to £50 for some customers in March.

Research has revealed that a quarter of a million more customers face rising energy bills in the next three months as 130 fixed rate deals come to an end.

Victoria Arrington, spokesperson for price comparison and switching service energyhelpline said “Scottish Power’s rise is only the latest of the stinging hikes eating into the pay cheques of people across the UK, and this is the biggest price rise so far from a major supplier – a real whopper at 5.5% with 960,000 homes affected if they don’t switch.

“No energy customer should be on a standard tariff as they are almost always bad value for money”.