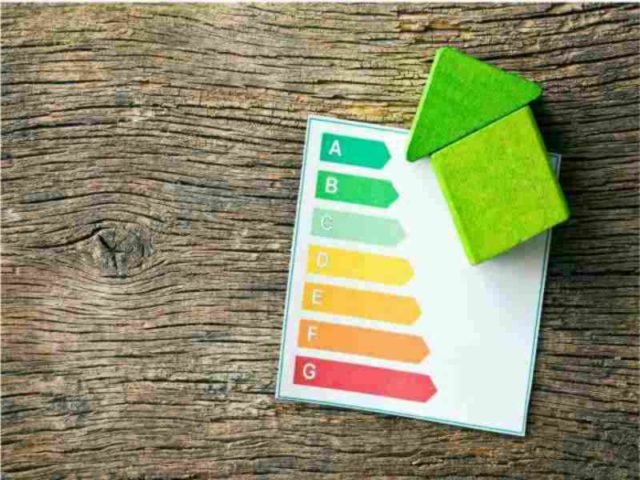 As the US government loosens environmental rules, states are investing more in energy efficiency and delivering increased power savings, according to the 2018 State Energy Efficiency Scorecard.

This 12th annual report from the American Council for an Energy-Efficient Economy (ACEEE), has been released and identifies the leaders (Massachusetts and California), the most-improved states, notably New Jersey, the states that lost ground such as Iowa, and those lagging behind, including North Dakota, West Virginia, and Wyoming.

The scorecard offers mostly good news about energy efficiency — the nation’s third-largest electricity resource. In response to federal efforts to freeze US vehicle and appliance standards, quite a few states worked to retain their own standards and to promote electric vehicles, as well as zero-energy buildings.

While some, like Iowa and Connecticut, saw legislative attacks within their states, others — including Virginia, New York, New Jersey, Colorado, and Arkansas — unveiled plans to boost investments in efficiency and clean energy, often driven by concerns about climate change.

The scorecard, which ranks states based on 32 metrics in six areas, has these key findings:

• Iowa fell the most, moving down five spots to #24. This drop was due mostly to a bill signed earlier this year (SF2311) that imposes a restrictive cap on efficiency programmes and allows customers to opt out of paying for some of them. Sixteen other states also fell in the rankings.

States increased investments in energy efficiency in the utility sector. They spent nearly $8.0 billion last year, up from $7.6 billion in 2016. The result was a 7.3% increase in electricity savings (nearly 26.5 million megawatt-hours) — enough to power about 2.5 million US homes per year.

Podcast #5: Simply Electrifying – How electricity continues to transform the world