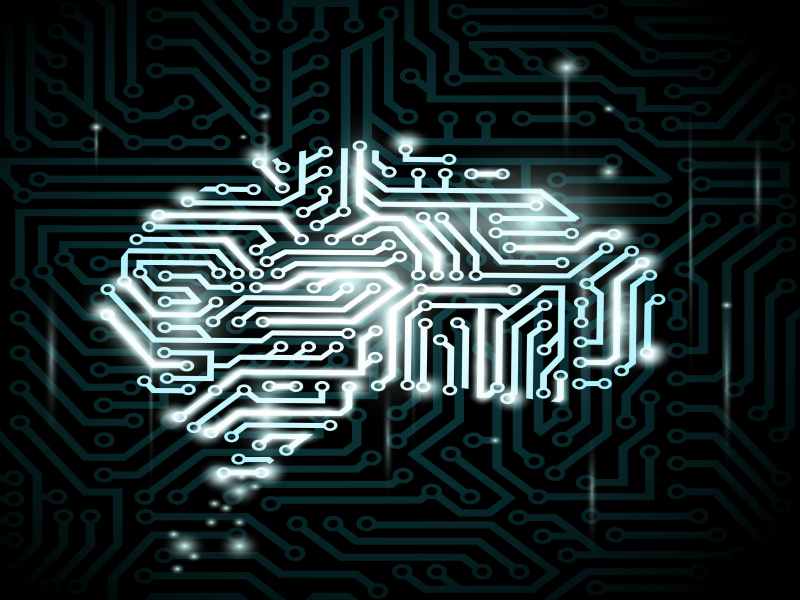 Artificial intelligence is changing the world but is it for the better? Tamara McCleary, CEO at Thulium, argues that Europe’s power sector has a crucial role to play in leading the responsible application of AI.

It will come as no surprise to hear that artificial intelligence is used in some of the most exciting technologies coming to the fore in the 21st century. After all, there’s nothing new about dreams of technological utopias, populated by machines that anticipate and cater to our every need.  Machines that empower us to do more of what we really value, better. Such visions now look increasingly like they could be within our grasp.

Progress has primarily been made in the field of machine learning, spurred on by innovative tech giants and start-ups alike, particularly in the US and China. As the Internet of Things continues to take hold, with internet-enabled devices collecting ever-more data, there will be more and more for our machines to learn – and gain in intelligence.

Clearly this process needs careful guidance – and that’s where Europe can come into its own.

Europe’s critical role
The biggest danger we face as we build a world defined by AI is our understanding, or lack thereof, of what this all really means. For instance, what will the world look like in 2030? Barely more than 10 years away, it’s already impossible to tell. Such is the pace of change that the mere question is like asking someone in 1920 to predict the social media platforms of today.

As the likes of Silicon Valley persist with a culture of building and beta-testing their ideas, making the move to market quickly and iterating as they go, there is no reason to expect developments to slow down any time soon. Nor would we want them to, but it is important that we also dedicate great minds to the task of ensuring that innovative AI technologies lead the world in 2030 to a better, not worse, future destination than the present.

This is a chance for Europe’s own AI visionaries to play a critical role in shaping our future.

Europe’s culture of innovation is a little slower than that of the US and China. This is not due to a lack of talent or infrastructure, but because of an emphasis on perfecting a product before release. It’s a different mindset but no less valuable, especially when the consequences of product development can be dramatic – either way.

We need European AI experts to consider not just what’s possible, but what’s actually responsible. As all Black Mirror fans know, not all ideas should be unleashed on humanity.

After all, it is on this topic that Europe comes into its own. The continent is home to companies like DeepMind researching ways to apply AI to the benefit of humanity. The Future of Humanity Institute at Oxford University is also doing fantastic work diving into the social, political and economic implications of AI.

These are critical conversations, raising philosophical questions that must be answered if AI is to bring about the utopia we all hope for.

The new information grid
Perhaps surprisingly, the most important players may prove to be the European utilities and power suppliers. We’ve become accustomed to seeing industries disrupted by new technology but the shift we can expect to see in our energy landscape will be unprecedented.

Utility providers face disruption on multiple fronts. Not only are they expected to adapt to smaller-scale, distributed electricity generation by active energy “prosumers”, but they also face competition from technology giants moving into their space with products and services such as Google’s Nest.

It’s apparent that the age of utilities simply selling kilowatt-hours is coming to an end. To remain relevant power providers will become platforms, offering services to improve our lives, as well as helping to regulate supply. For instance, they may provide free electronic consumer goods to their customers in exchange for the right to collect usage data, which then impacts where power flows across the grid throughout the day.

The application of AI – and machine learning in particular – will be critical to the delivery of such services, as will a change of mindset. Utilities are moving into the people business. They’ll need to think beyond chasing efficiency gains alone and really start applying emotional intelligence to everything they do. An optimally-efficient grid is no good if it doesn’t fit around how people want to live.

In fact, it’s this consideration that matters most to the successful application of AI in the future. It’s perfectly plausible that the power grid and information grid will merge to become one and the same – the AI-dependent infrastructural foundation upon which we build our lives. It’s similarly plausible that while the US and China produce technologies quickest, the first truly considered, ethically-sound and beneficial implementations could come from the European power sector.

An age of empowerment
This places a huge responsibility on the power sector. Its attitude towards AI and behaviour in its application over the next few years may shape not only the sectors commercial prospects, but also global approaches to AI and the future of the world we live in.

Thankfully, power professionals are taking it seriously. They’re already coming together at events like Electrify Europe to share ideas and lessons across the full length of the electricity value chain; working together to develop responsible solutions that will work to improve our lives.

It’s exactly the type of leadership we need if AI is truly to live up to its billing as the most exciting development of our lifetimes – and unlock a new age of empowerment.