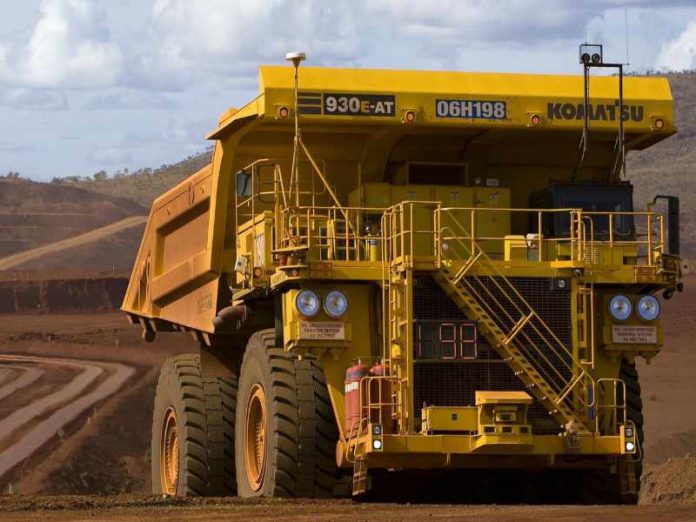 The project will help Anglo American to reach its goals of mining with zero climate impact.

ENGIE has entered the deal as part of efforts to help its customers to decarbonise.

The collaboration marks the first time a truck of this size and load capacity to be converted to run on hydrogen. An existing diesel haul truck will be equipped with hydrogen tanks, engine hydrogen fuels and a battery pack.

The hydrogen will come from the solar power generation capacity at the mining site.

The haul truck is expected to be operational in 2020, following testing and validation programmes at Anglo American’s  Mogalakwena Platinum Group Metals mine in South Africa.

The hydrogen haul trucks will be deployed across Anglo American’s mines across the world.

Michele Azalbert, CEO of ENGIE’s hydro business unit, said: “We are delighted to join forces with Anglo American to design the first solution that aims to decarbonise heavy-duty mobility in the mining sector. This is part of ENGIE’s strategy to develop industrial-scale hydrogen-based solutions to help our energy-intensive customers in their journey to carbon neutrality.”