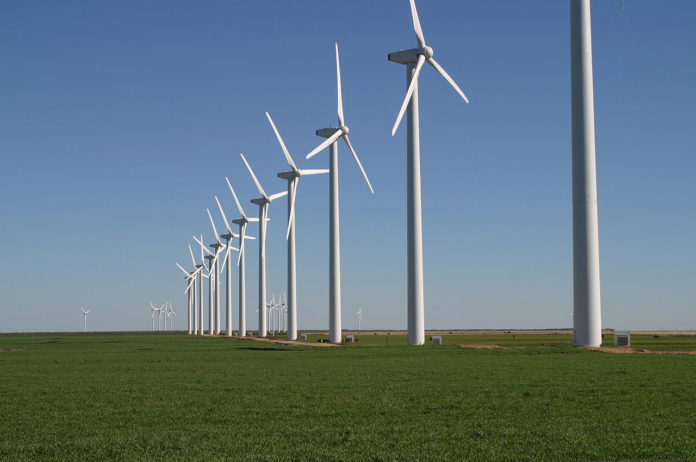 There were reported to be 468 offers from 103 bidders to provide clean energy, and only 18 offers from 11 participants were selected, says a company release.

[quote] The auction allowed Mexican utility, CFE to obtain clean energy at an average price per megawatt hour of US$47.78 USD/MWh.

The 90 MW wind farm is expected to be operational in 2018. The release adds that the construction of another 70 MW wind farm, together with the 90 MW wind farm will bring Envision and ViveEnergia’s wind development and power generation capacity in the Yucatan Peninsula to 160 MW.

In related news, a new report indicates that Mexico is progressing steadily toward developing one of the largest smart grid markets among all other emerging market countries.

The Research and Markets report states that large-scale smart grid investment is now expected in the near-to-medium term and says that American, international and domestic Mexican smart grid vendors will have “numerous opportunities to expand in the country.”

The country has since 2013, begun to develop a smart grid regulatory framework and has announced tenders for more than 2 million smart meters.

The state-owned utility company, CFE, has set deployment targets, and the regulator CRE is nearing completion of a regulatory framework.

The report adds that by 2025, Mexico is expected to have deployed smart meters to 74% of its customers. In the same timeframe, the country would have added large-scale investments in distribution automation, wide area measurement, home energy management, information technology, and battery storage.