Europe’s solar capacity market has recorded a growth in 2017, following a decrease in 2016, according to a new study issued by Frost & Sullivan.

The region has added 8.6GW of solar capacity in 2017 owing to technological progress, cost reductions, and the development of novel business models such as on-site direct wire mini power purchase agreements (PPAs).

The study highlights that:

For instance, new capacity in the UK solar market showed a year-on-year decline of 53.8% in 2017, as the country had scaled back solar subsidy programmes. On the other hand, the markets in France and the Netherlands added capacity due to favorable support mechanisms.

“Economies of scale and increasing automation of production will accelerate price reductions in solar modules and installation, which will encourage prosumers. Furthermore, long-term contracts such as solar power leasing programmes and PPAs will allow investors to reduce cost and risk by using clean energy.”

More growth opportunities are anticipated in: 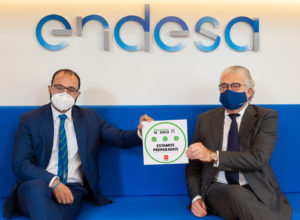