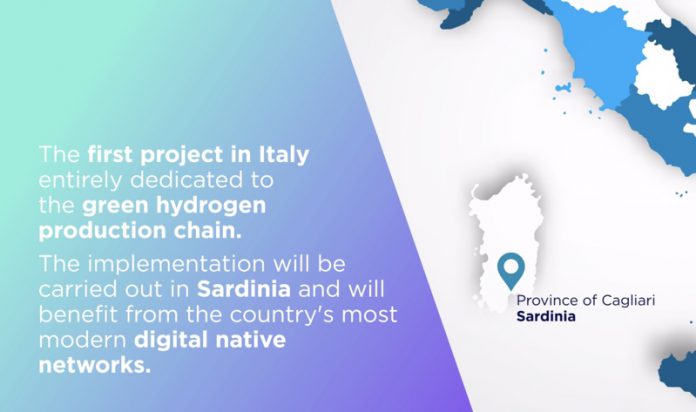 There is a general consensus in Europe on the fact that hydrogen will be the predominant gas in the future of a decarbonised economy. The most interesting development is that of “green” hydrogen, i.e. produced using renewable electricity such as wind and photovoltaic, as opposed to “grey” or “blue” hydrogen, produced from natural gas respectively without or with CCSU (Carbon Capture Sequestration and Use).

Today, green hydrogen is 5-6 times more expensive than natural gas and therefore uncompetitive, but this is expected to change within a few years, mainly due to the significant reduction of production costs for renewable electricity and for electrolysers. By 2030, hydrogen costs could fall below 35 euros per MWh and thus be competitive with other sources.

The Power-to-Gas technology testing project is an important part of Italgas’ commitment to the energy transition. The expected increasing share of renewable electricity requires more flexibility and a larger storage capacity. This suggests that the electric and gas systems begin to work in synergy, rather than two separate ones as they always have.

P2G projects make it possible precisely to convert renewable electricity in gas, which then can be stored and transported in the form of green hydrogen or synthetic methane through gas networks.