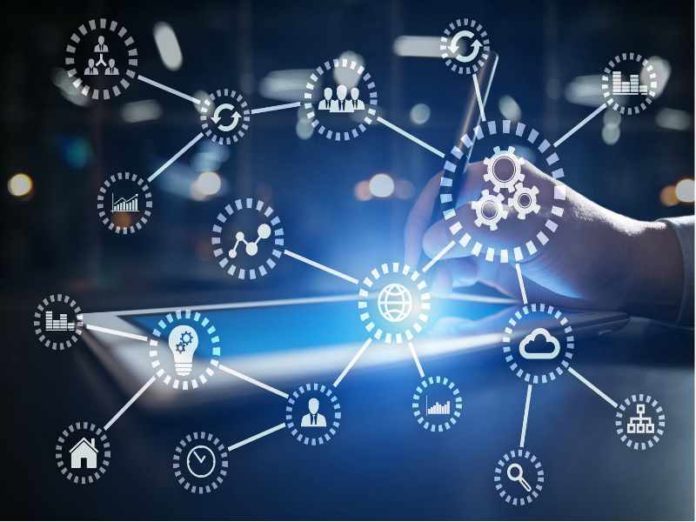 SmartNet is a project financed in the framework of the Horizon2020 European research programme, a collaboration between a consortium of 22 partners from nine EU Countries, including two TSOs (TERNA and Energinet.dk), three DSOs (ENDESA, EDYNA and Syd Energi), 2 manufacturers (SIEMENS and SELTA) and one telecom operator (VODAFONE). The project budget is more than €12.5 million.

In order to perform such comparisons, comprehensive country related scenarios for 2030 were developed. The scenarios for the countries in question, namely Italy, Denmark and Spain include generation loads, T&D networks (with nodal detail) and real-time markets (balancing and congestion management).

Furthermore, the same models are further implemented in a hardware in the loop laboratory, which allows testing of real controller devices, real information channels, etc.

In addition, the project will include three physical pilots aimed at testing technological solutions for:

All project achievements are finally analysed in relationship to national and European regulation in order to identify critical points, barriers and enablers.

You have been the organiser and the chair of the SmartNet session during European Utility Week. What could people interested in attending learn from this session?

Since its beginning in 2016, the SmartNet project has been organising Hub Sessions at every edition of EUW. Now, SmartNet is going to conclude its activities at the end of 2018. At EUW 2018, we will be able to show and debate with the public all final results; scenarios, simulations, cost-benefit analysis, lab tests, practical achievements of the three technological pilots.

A session attendee can expect to get a complete picture of issues and modalities for enabling ancillary services from distribution grids. This is a very hot topic nowadays and the regulatory package “Clean Energy for All Europeans” of the European Commission, now under discussion in the European Parliament, clearly indicates it as a key achievement for coming years.

This implies, however, a series of important changes regarding needs for TSO-DSO coordination, adaptation of the real-time markets architectures, deployment of advanced ICT for monitoring and control of distribution grids. Regulation will be profoundly modified.
On all such issues, we are going to provide the vision of SmartNet, which encompasses several layers: technical, economic, regulatory. We hope to be able to provide to the industry and to the decision-makers a full vision on how to optimally drive the future system evolution in the EU Countries.

What do you see as the main issues affecting the future of the electricity networks?
Massive deployment of variable-regime RES in the EU countries is radically changing system needs, multiplying the need for reserve. At the same time, load is becoming more “intelligent” and, consequently, flexible.

This is also part of the wishes by the European Commission, which envisages putting the customer in the centre of the system by enabling it to become a provider of system services.

At the same time, the generation park barycentre is moving more and more towards the distribution networks as well, as a consequence of nuclear phase-out in most countries, coal plants gradual dismissal and a general abandonment of the “big-generation” philosophy in favour of a more complex one featuring small scattered power plants connected to distribution grids.

Those subjects will forcefully take a more active role in providing reserve to the system. However, operation and real-time-market schemes will consequently become more complex.

Distribution networks will become fully monitorable, completely abandoning the old policy of fit and forget (difficult to maintain due to economic reasons and due to wide public opposition to new lines).

ICT deployment is potentially a formidable enabler of this epochal transformation, but it is important to clarify what are the real needs of the system in order to avoid over-investment policies, easily proving as stranded costs.

In consideration of all the above, I think that the results of SmartNet have much to tell to everybody. On the technical and economical side, SmartNet demonstrates optimised TSO-DSO coordination schemes, proposes revised real time market architectures (proving for the first time the feasibility of real-time market clearing models considering at the same time full nodal detail of both transmission and distribution networks), mechanisms of interaction between secondary and tertiary frequency regulation, technological solutions to enable monitor and centralised control of DER resources and full testing of ways to manage services from some promising categories of widespread load connected to distribution grids and scattered on the territory (like thermostatically controlled loads and distributed storage of radio base stations).

Finally, SmartNet is also going to analyse key regulatory aspects, both from the technical and economical point of view. The European and national-wide regulatory analysis carried out by SmartNet is another important aspect which can be of interest to those wanting to assess to what extent the “optimal” technical solutions proposed by the project are really practically implementable and compatible with the current regulatory evolution. This should be also of particular interest for European and national institutions.