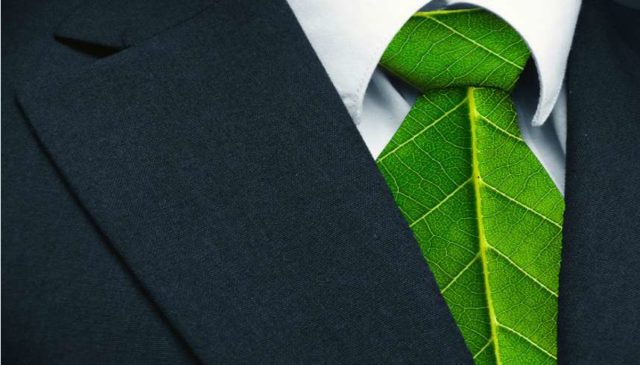 Navigant Research has identified 1,869 global grid-tied and remote microgrid projects, representing 20.7 GW of operating, under development, and proposed microgrid capacity and 60 new projects as of the last quarter of 2017.

According to Navigant Research, tracked microgrid capacity has experienced a boost, particularly in the Middle East & Africa region since the second quarter of 2017.

Remote projects continued to lead all the seven microgrid segments in terms of both capacity and number of projects.

“While Asia Pacific and North America still account for almost three-quarters of all microgrid capacity in the Tracker, the major shift in this update is the Middle East & Africa jumping to third place among all regions with more than 3 GW of total capacity,” says Adam Wilson, research analyst with Navigant Research.

“Europe showed an unusual drop in capacity in this update, with a total of 1.8 GW, due to a number of project updates where totals were adjusted downward to correctly represent their current status.”

Last year, the research company released the 2Q 2017 update of its Microgrid Deployment Tracker which revealed strong growth in the commercial and industrial sector.

The commercial and industrial segment added more than 2GW of capacity for projects that are operating, under development, and proposed. Read more….