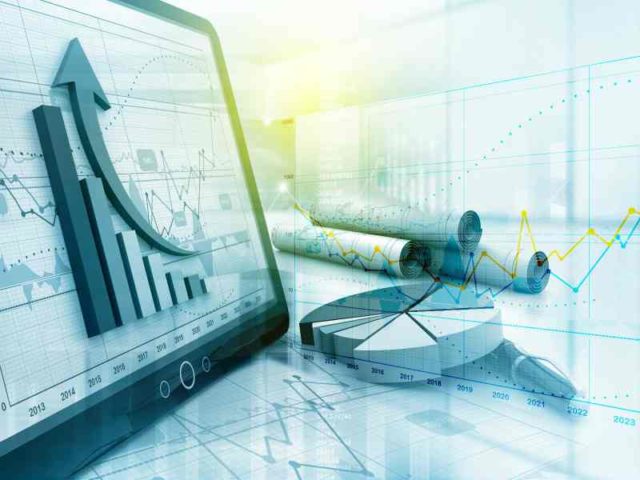 Navigant Research has identified 2,134 grid-tied and remote microgrid projects with a total capacity of 24.98GW as of the second quarter of 2018.

In the company’s Microgrid Tracker 2018, some 239 new project entries have been identified.

Energy capacity from microgrids in the proposal, planning and deployed stages across six geographies and seven microgrid segments have increased significantly, according to the Tracker.

Johnathon de Villier, research analyst with Navigant Research, said: “While Asia Pacific and North America still account for almost three-quarters of all microgrid capacity in the Tracker, Latin America boasted the largest addition of microgrid capacity in this update with 363.5MW added, a significant shift from the previous edition.

“And for the first time, the Tracker includes the core business models, namely energy as a service, government financing, owner financing, utility rate base and other, for a selection of projects deployed between 2015 and 2017.”

Factors including a strong growth in the remote segment and a quickly shrinking gap between solar PV and diesel capacities have driven the market growth.