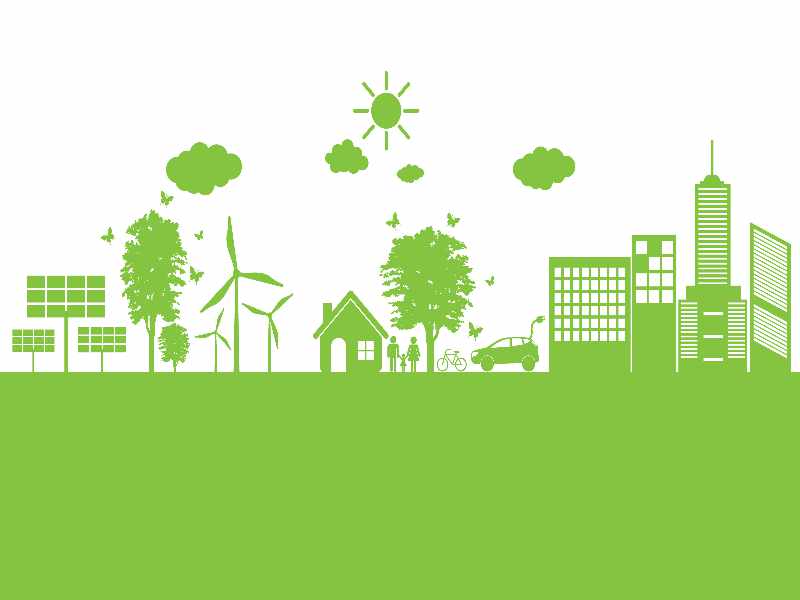 The study was compiled from the response of more than 200 participants across water, electric and gas utilities.

One in five of the the survey participants said their utility will allocate more than $200 million to grid modernisation over the next three years.

An additional 26% of utility executives say they will devote between $100 million and $200 million.

Other key findings include:

“Similar to the way that music services like Spotify and YouTube give artists a platform to share and monetise their product without the oversight of a record company, a DER marketplace can have the same impact on our electric grid.”

“Energy, just like music, can now be generated from (nearly) anywhere and by (nearly) anyone,” that section’s authors submit. “The question is, do utilities have the mechanisms in place to ensure the DER revolution will play them a favorable melody?”

The 2019 Strategic Directions: Smart Utilities Report, is available for download at www.bv.com/reports.