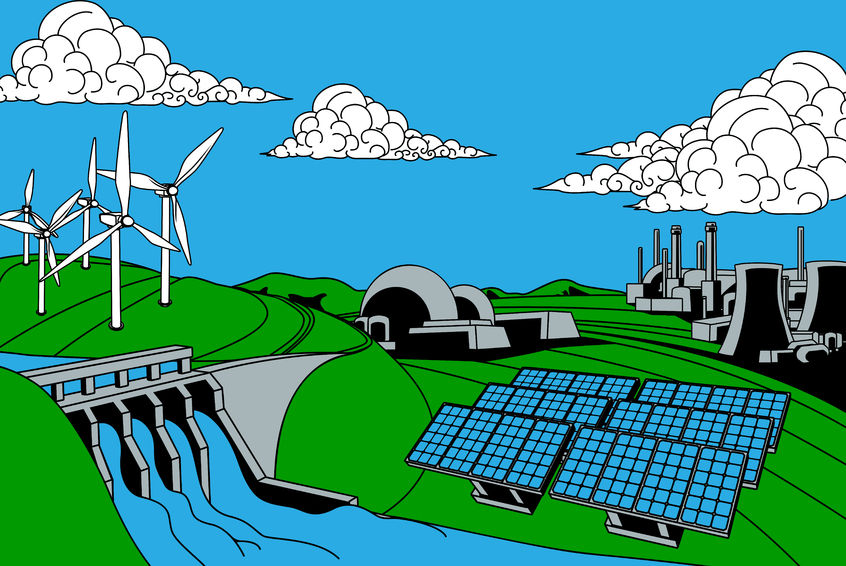 The government of Ontario, Canada,  has released its new climate action plan.

The plan includes climate actions such as:

“The OEA applauds the government for its new plan for addressing climate change. This plan puts forward initiatives that are practical, affordable and achievable,” said president of the Ontario Energy Association.

The new climate action plan is expected to reduce emissions by over 24 MtCO2e/year by 2035, equivalent to 15% of Ontario’s current emissions.

The plan will help reduce consumer energy bills as well.

The province of Ontario has between 2005 and 2016 reduces carbon emissions by 22% owing to massive investments in energy conservation, energy decarbonisation and in the development and adoption of multiple codes and standards aimed at homes and vehicles HVAC systems.

The strategy will help Canada reach its goals to reduce emissions by 30% by 2030 from 2005 levels, set under the United Nations Framework Convention on Climate Change.