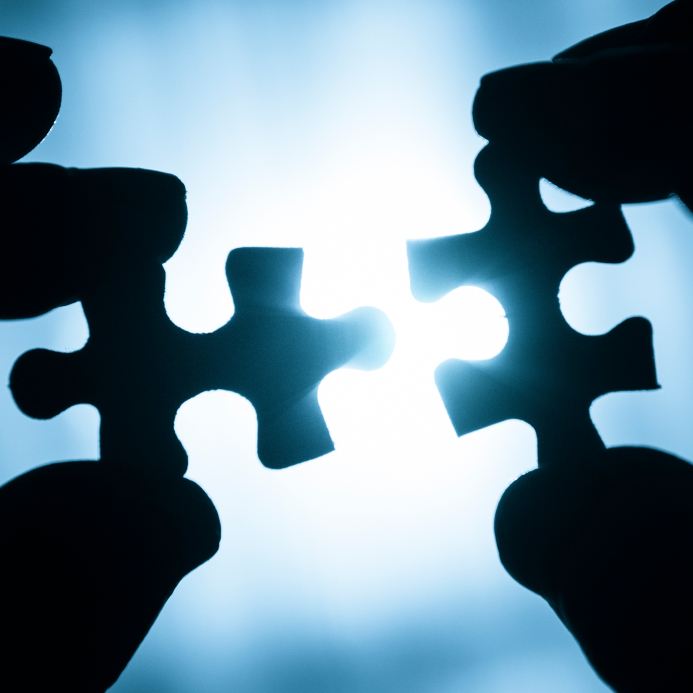 US utilities Portland General Electric and NextEra Energy have announced the development of the Wheatridge Renewable Energy Facility.

The renewable energy facility will be constructed in eastern Oregon as part of efforts to reduce carbon emissions and ensure energy security.

The facility will integrate 300MW of wind generation, 50MW of solar capacity and a 30MW battery energy storage system.

The project will be the largest in Oregon and will help the state in its transition to become clean energy reliant and provide consumers with affordable electricity.

The renewable energy facility is claimed to be the first of this scale in North America to co-locate and integrate wind, solar and battery technologies.

NextEra Energy has signed a 30 year power purchase agreement to sell the electricity generated from the rest of the project to PGE.

The project is expected to be complete by 2021, with the wind facility set for opening by December 2021.

The project will get co-funding from the federal investment tax credit to reduce total costs.

“Wheatridge will be a model for integrating renewable generation and storage to cost-effectively reduce emissions while maintaining a reliable grid.”

US Senator Ron Wyden, added: “Portland General Electric’s decision to join with NextEra Energy Resources in constructing the Wheatridge Renewable Energy Facility provides both a well-earned economic boost to Eastern Oregon and an important step on our country’s needed path to green energy.”